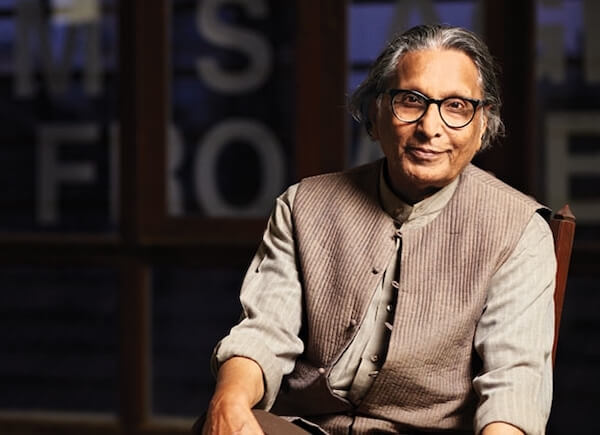 Architect B.V. Doshi wons the Padma Bhushan. B.V Doshi, the co-founder of the School of Architecture, has won the Padma Bhushan Award 2020. He is also the first Indian architect to receive the Pritzker Architecture Prize 2018, considered to be the highest honour for architects. He is a Fellow of the Royal Institute of British Architects and a Fellow of the Indian Institute of Architects.

In 1962, with support from Kasturbhai Lalbhai, Chairman, AES, and a group of professionals that included Dr. R N Vakil and Bernard Kohn among others, Prof. Doshi initiated the School of Architecture (now Faculty of Architecture at CEPT University) and presided as its first Director. In 1972 he, along with Prof. Christopher Charles Benninger, established the School of Planning and presided as its Director. In the same year, the Center for Environmental Planning and Technology was established under the charge of Doshi as its Dean.

Prof. Doshi’s body of work reflects his lifelong quest for modern architecture rooted in the Indian context. With tremendous talent and vision, he has designed buildings that demonstrate his commitment to the economic, cultural, and climatic context of India. The School of Architecture building at CEPT University is one of the finest examples of not just his own approach to architecture, but also of the great tradition of modern architecture in India.

Read to know more about him: https://en.wikipedia.org/wiki/B._V._Doshi 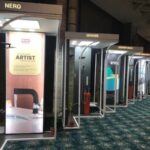 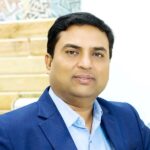