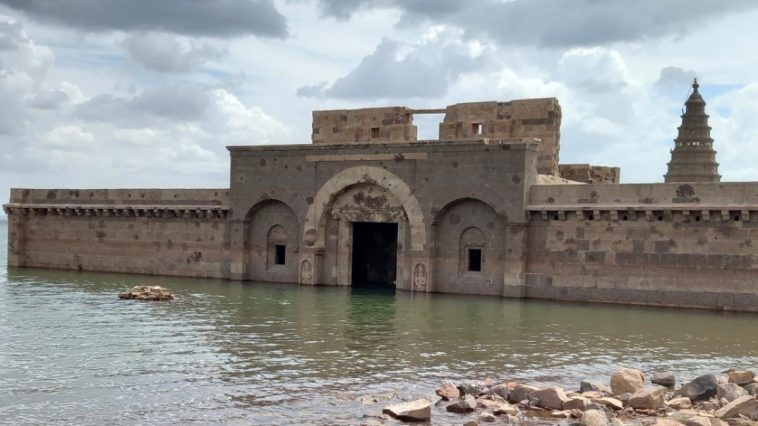 In 1977, when the construction of the dam was completed, the villages of Hidkal and Honnur were completely submerged. Homes and fields, schools and temples were all submerged and eventually disintegrated. The temple of Vitthal has remained intact despite 45 years of immersion. As deep seas still encircle the temple, it could only be viewed this year from a distance of 50 metres. One can clearly see the temple’s interior when viewed from a distance.

The broad, black stone-built facade of the temple is representative of the Hemadpanti architectural style, which rose to fame in the 12th and 13th centuries. At that time, the Belagavi district possessed a significant geopolitical advantage due to its location at the meeting point of three regions: Karnataka, Goa, and Maharashtra. Several Maratha rulers halted in Belagavi and its neighbouring forts on their journey to the Gomantak Land (Goa).

There are over 21 forts, both big and little, in the Belagavi district. The largest in terms of area is the one in Belagavi City. Dwarpalas are shown in carved form on either side of the facade. A smaller temple with columns and arches may be found in the inner courtyard. The location of the sanctum sanctorum is in a space with a pointed gopura over it. The tall constructions of the outer wall have been harmed by the passage of time and as a result of spending many years immersed in water. A comparable temple was commissioned at the Honnur village to serve as a reminder of the former building when the temple had to be submerged due to the construction of the dam. Both the facade and the inner sanctum have carvings that are comparable.

Lord Vitthal and Rukmini, his consort, are the deities that occupy the sanctum sanctorum. There are arched passageways in the large, open courtyard that currently lead to many rooms. These arched spaces would have been utilised in the original design to bind animals like cows, horses, and ceremonial elephants, which are common in south Indian temples. The crumbling Honnur fort may be seen in the distance, while further away, the main gates of the Hidkal dam are visible. The Honnur fort is thought to have been constructed as a rest area and food grain storage facility for the army after lengthy military campaigns.

The fort is in pitiful condition right now, but it does have ramparts, a bastion with a flagpole, and wide walls made of locally accessible laterite stone. Additionally, the fort features a few deep wells that would have provided water to those residing there. The full length of the Hidkal dam and its backwaters may be seen from the Honnur village by just walking up to the fort. It is breathtaking, especially when you see the great vast blue expanse of water and green fields of sugarcane and paddy beyond. Even though a modern replica of the ancient temple exists, one cannot help but wonder if the original stone temple can still be protected from harm by being moved one stone at a time. Whatever the case, it is a rare and worthwhile opportunity to see what was once a well-known temple. 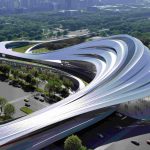 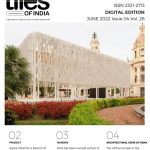