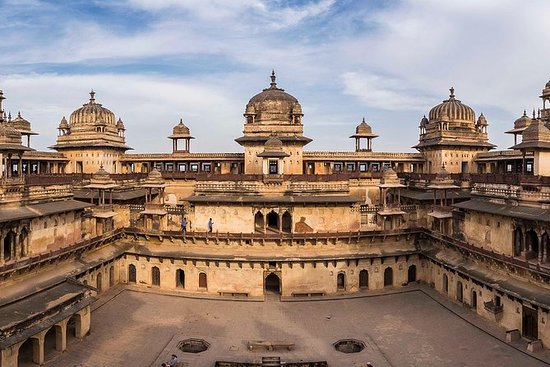 The architectural heritage of Orchha town in Madhya Pradesh India, which nurtures the style of Bundela culture has been considered in UNESCO’S tentative list of world heritage sites followed by a proposal sent by the Archaeological Survey of India to the U.N body.

If approved, the town located around 80 km away from Tikamgarh district in Madhya Pradesh and 15 km from Jhansi of Uttar Pradesh could become a World Heritage Site. According to the UNESCO rules, the heritage or any historical site first has to be on the tentative list before it is listed as a World Heritage. 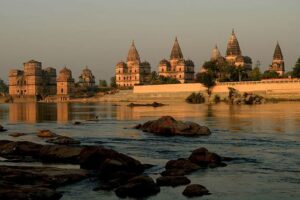 Orchha town was built by King Rudra Pratap Singh of the Bundela dynasty as the seat of his kingdom in the 16th century. Other than the Raja Mahal the Fort of Orchha the town’s other famous monuments like the Chaturbhuj Temple and the Raj Mandir.

The town’s architecture is unique as it has a mix of both local and Mughal influence. Other famous structures in Orchha include its two elevated minaret called Saavan and Bhadon and its four palaces — Jahangir Palace, Sheesh Mahal, and Rai Praveen Mahal and for its concept of open bungalows, stonework windows, animal statues depicting the culture of Bundelkhand. 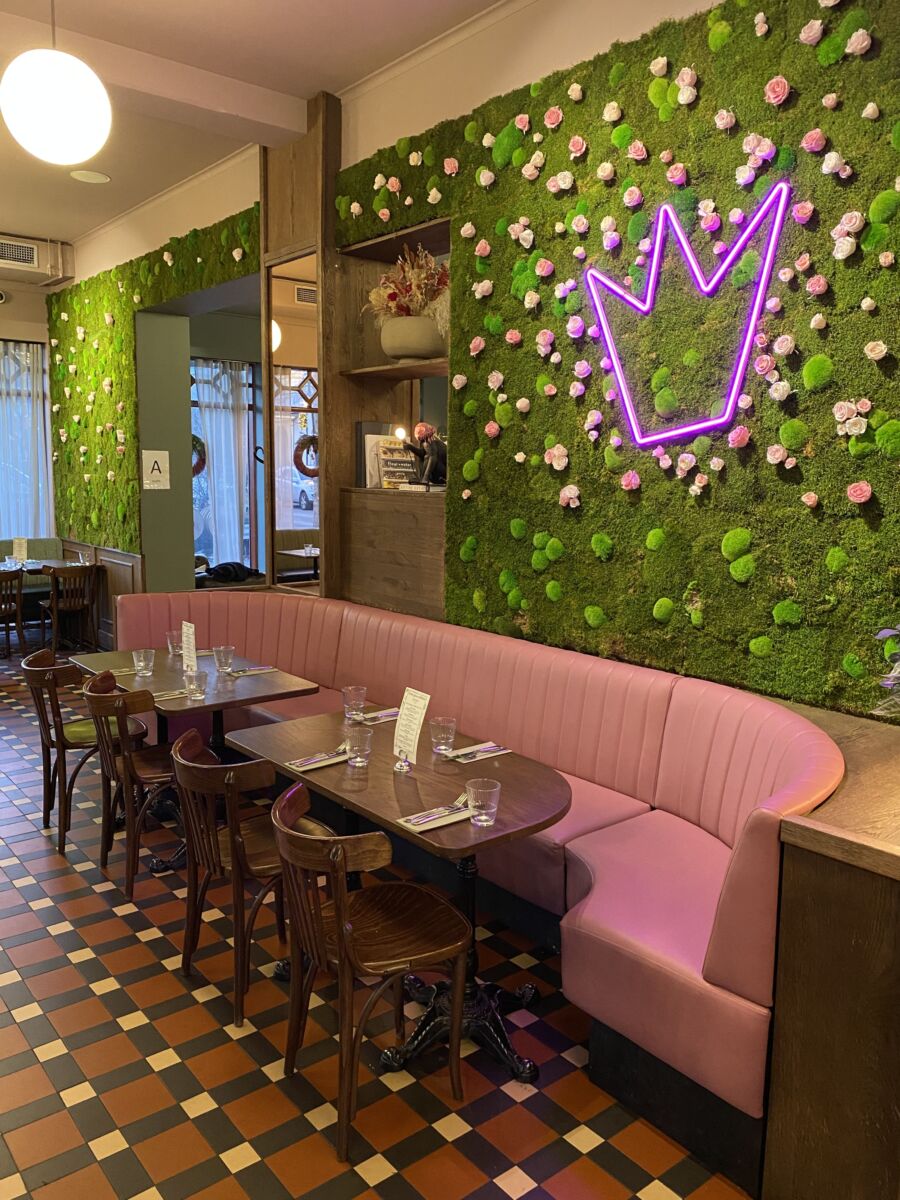 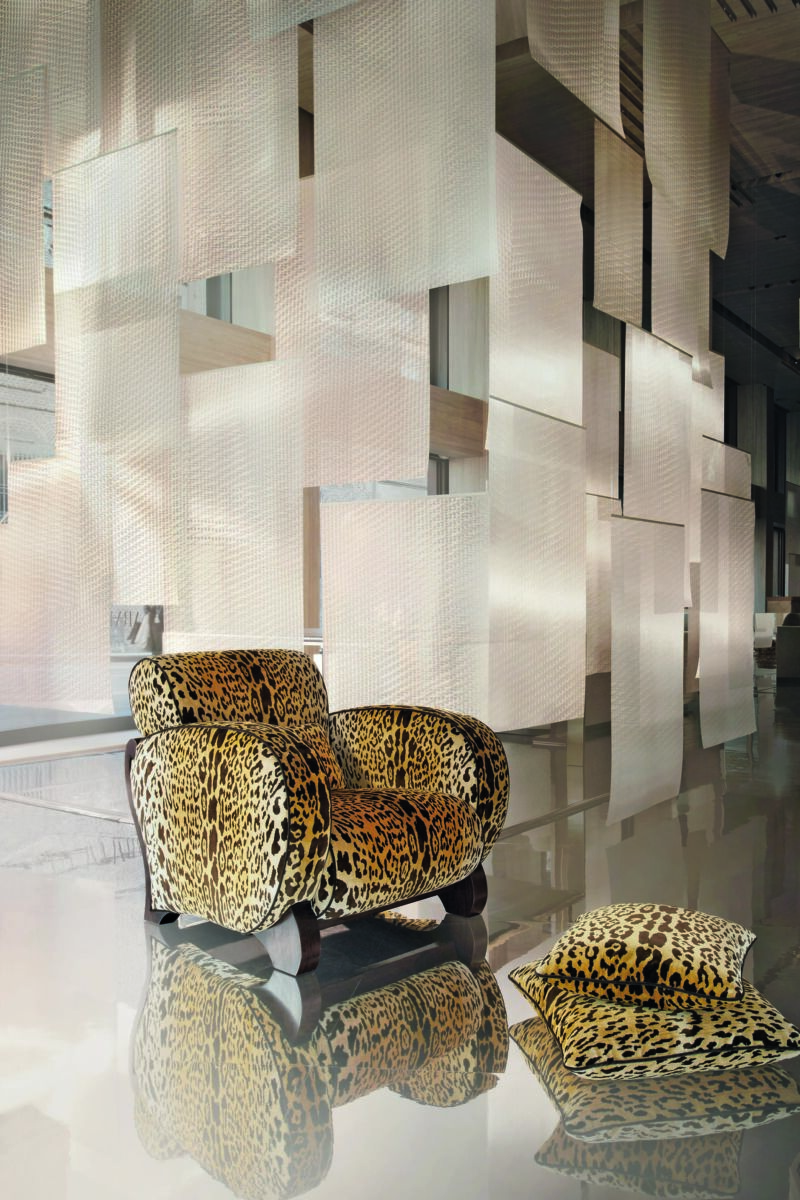 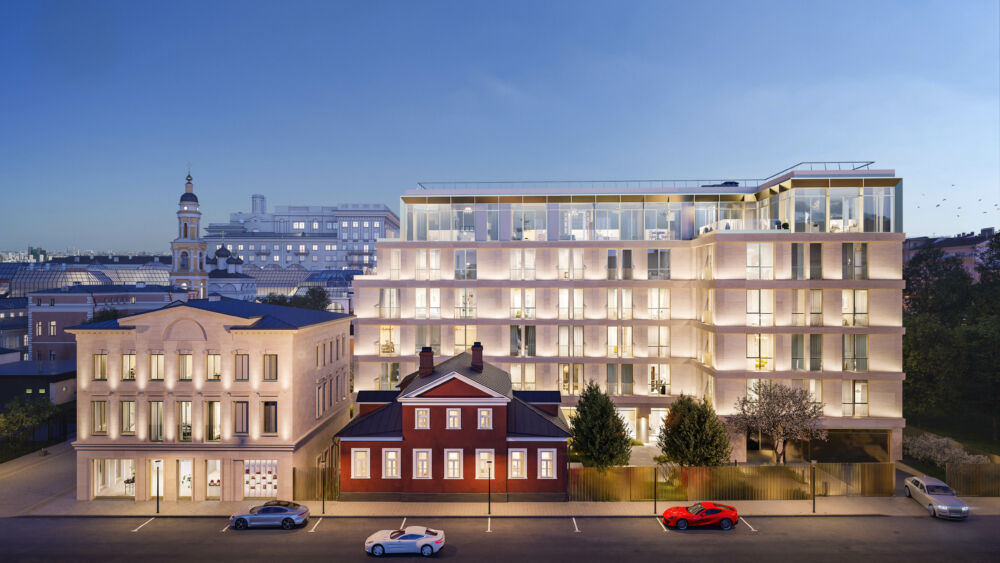 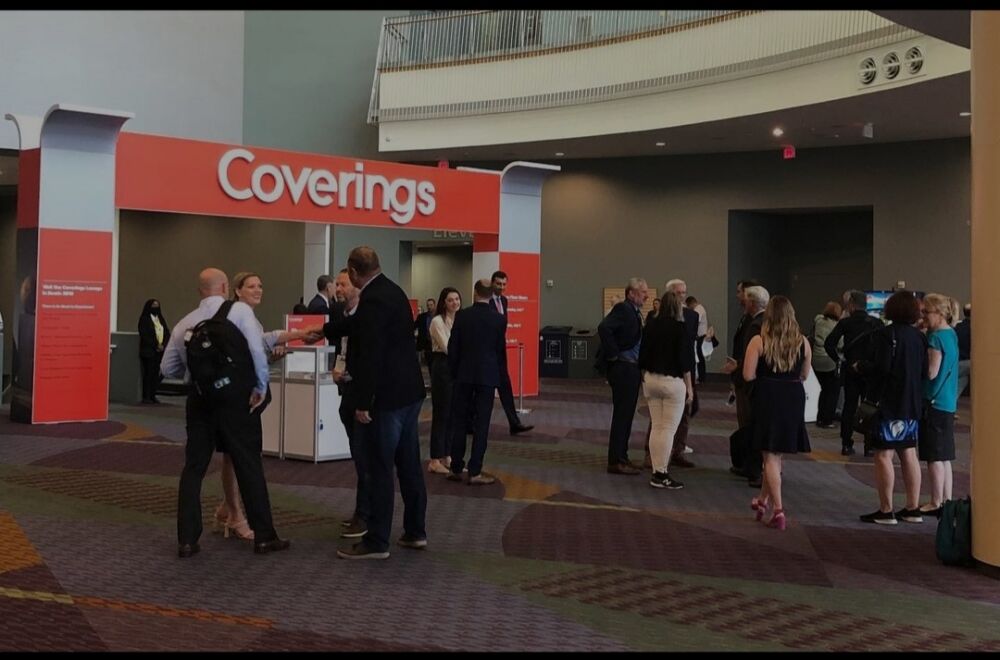