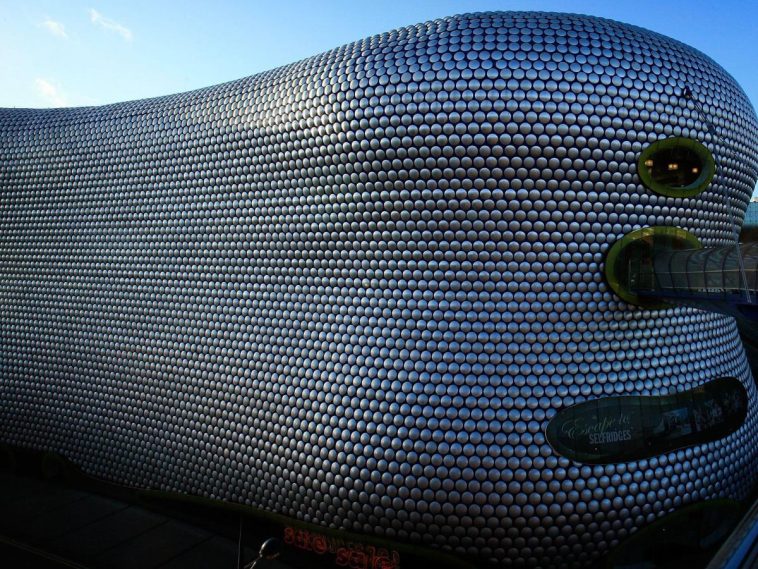 Blobitecture also known as blobism is a popular architecture style which started around 2002 and is still popular. It is the post-modern architectural style in which buildings have an organic, amoeba-shaped, building form. The term Blob was first used by architect Jan Kaplicky for the “Blob Office
Building” in London in 1986. The building was characterized by organic, aerodynamic shape and advanced technological and energy-saving solutions.

The term ‘blob architecture’ was coined by architect Greg Lynn in 1995 in his experiments in digital design with metaball graphical software. Soon a range of architects and furniture designers began to experiment with this “blobby” software to create new and unusual forms. Despite its seeming organicism, blob architecture is unthinkable without this and other similar computer-aided design programs. Architects derive the forms by manipulating the algorithms of the computer modelling platform.

In Blobitecture, buildings appear to have an organic form that is soft and free-flowing, yet comes together to produce a complex whole. The design of buildings has historically been limited by the performance of materials found in nature or easily manufactured from available materials. With the modern capability of technology to supply entirely ‘artificial’ complex substances, with unique performance characteristics the range of possible design forms has grown considerably.

One of the most iconic pieces of blobitecture in the world is the Kunsthaus Graz in Graz, Austria, which was designed for the European Capital of Culture events in 2003. Designed by Spacelab Cook-Fournier as a partnership between Colin Fournier and Sir Peter Cook, the design was intended to be provocative and innovative. Employing brand-new materials and manufacturing techniques, the Kunsthaus Graz is often lovingly referred to as the friendly alien, for its unique structure and contrast with its local surroundings. Clad in iridescent blue acrylic panels that also double as massive pixels (known as the BIX Facade), the facade of the museum is the result of a collaboration between architecture and new media – allowing 930 fluorescent lamps to shine through the eastern side of the building and creating a massive screen for films and animations in what has been called a ‘communicative display skin’.

There are many other prominent buildings which are inspired by this architectural style. Sage Gateshead (2004) – Norman Foster & Spencer de Grey, Metropol Parasol (2005) – Jurgen Mayer H. Selfridges (2003) – Jan Kaplicky, Amanda Levete, Xanadu Houses (1979)- Roy Mason. Also to be considered, if one views blob architecture from the question of form rather than technology, are the organic designs of Antoni Gaudi in Barcelona and of the Expressionists like Bruno Taut and Hermann Finsterlin.

Blobitecture is just the beginning in terms of innovative building designs. Technology has allowed for advancement in all aspects of life, and it has had a major impact on the design world. Over the past couple of decades, architects have been using technology to design unique, jaw-dropping buildings that push the boundaries of what the conventional building is. 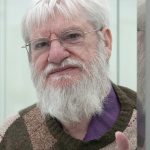 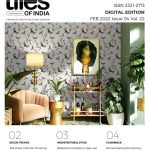