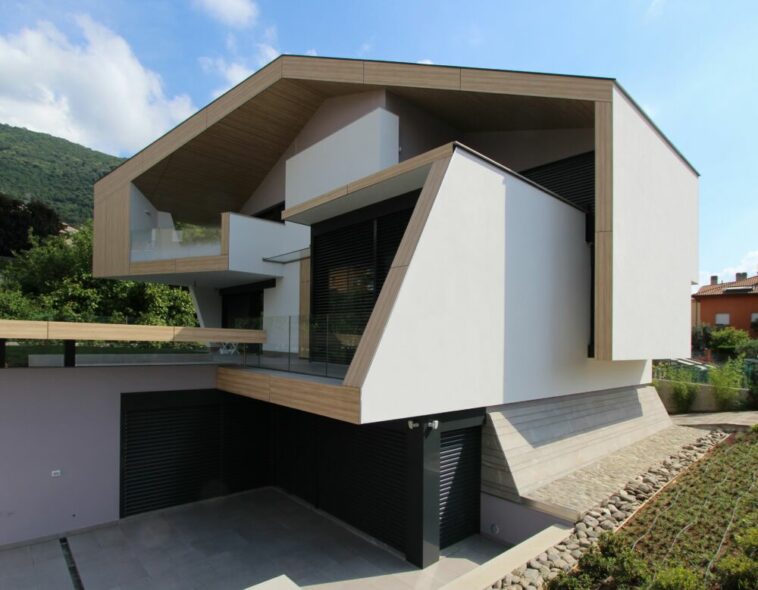 Italian architect Joseph di Pasquale of JDP Architects shares the making of the Exogram Houses that employ the use of creative intelligence while simultaneously reflecting the philosophy of the architect.

His new project Exogram Houses 1 and 2, proves that it’s possible to put creative intelligence inside all projects, by democratizing the concept of architecture, which can be applied not only to large buildings but also to private residential spaces, in line with a long tradition of important projects for single houses, which have always been an important focus in the history of architecture.

In the projects called Exogram Houses 1 and 2, the architect Joseph di Pasquale combined the use of 3D modeler and freehand drawing on the screen, to obtain the “genetic sketch” where for the very first time the exogram image appeared, as a “still image” of a set of architectural elements in the dynamic relationship among them.

“We work on the concept of Exogram” – explains Joseph di Pasquale. “The Exogram is basically a tool for interpreting the symbolic power of architectural figuration and making it clear in the design process; it is a question of identifying a three-dimensional structure that becomes the identity essence of the building. Therefore, the Exogram is the architectural logo, in a broad and historically understood sense, which makes the building recognizable, a “core” inside and around which the “filling volumes” develop, providing the space to accommodate all the functions in which the architecture is built on”.

In 2015, in the province of Milan, the “genetic sketch” technique found application in the Exogram House no. 1. In this first declination of the concept of Exogramon the theme of the single-family house, a common roof has been divided in two parts which correspond to the parents’ house and the daughter’s house. The composition of the two half-shells deriving from this process constitutes the Exogram of this architecture, the three-dimensional tectonic logo totalizing the architectural identity of the building. At this point, the basic concept has led to all other choices. The material of the vertical and inclined parts of the shells corresponding to the pitches is the same, precisely because all the parts belong to the same semantic element. Furthermore, the thickness of the shells is strongly highlighted by a dark metal flashing, thus becoming the graphic armature of the architectural figuration.

All the rest is filler material that changes according to the functional needs and the relationships with the framework in which the project is inserted: On the street side, at the upper level, the house is introverted and closed, while it opens onto the private garden below and turns out transparent, making the surrounding nature become an integral part of the interior architecture, in accordance with the ecological conception of the house within nature and the attention to the inclusion of the building in the outdoor space.

Exogram House No. 2 is a single-family house developed on three levels: a basement with a tavern and additional rooms, the ground floor used as a living room, and the first floor as the night area. The facade facing the street is totally blind. The large glazed openings placed on the lateral sides along the east-west axis allow you to enjoy the natural light offering an excellent garden view.

The building is designed for a low environmental impact aimed at saving energy and reducing CO2 emissions. Particular attention is paid to the choice of materials, considering the entire useful life of the building (Life Cycle Assessment) and giving preference to the use of materials whose production takes place with lower environmental impact. The environmental sustainability of the building is completed thanks to the use of systems powered by renewable energy sources with a strip of photovoltaic panels perfectly integrated into the design of the roof.

As in all of Joseph di Pasquale’s concepts, the key feature of this projects is a philosophical reflection on forms and space that starts from a symbolic meaning (we see it in its amplification of sense and dimensions in the iconic Guangzhou Circle) to arrive at a close dialogue with nature and its vital meaning of sustainability as well as journey in the past East-West tradition.

In this sense, the Exogram project is a “homo ad curriculum” of architecture, which becomes a tool while resulting at the same time the reflections of an architect-philosopher. 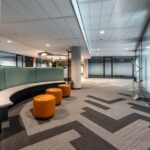 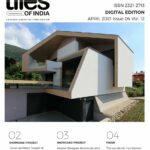