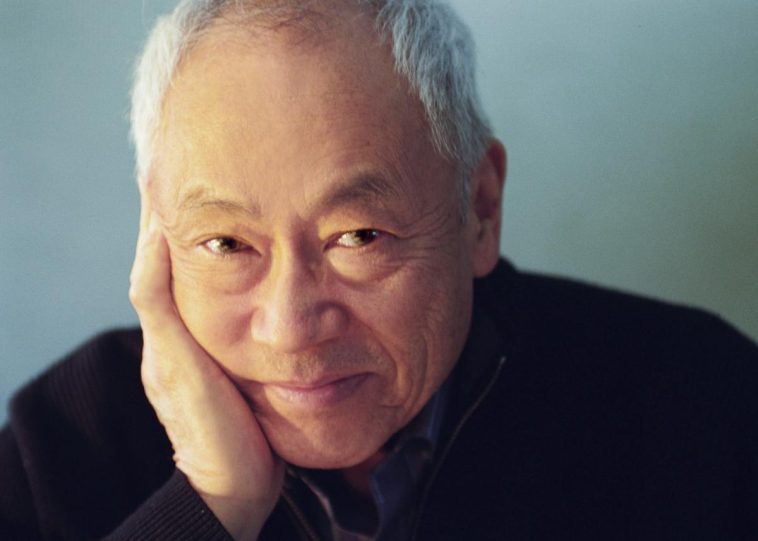 Gyo Obata, a world-renowned architect who cofounded HOK in 1955 with a vision for enhancing lives through building design, passed away on March 8, 2022. Gyo Obata was an American architect, the son of painter Chiura Obata and his wife, Haruko Obata, a floral designer. His parents, both artists from Japan, met in San Francisco after emigrating to the U.S. His father, Chiura Obata, introduced the
classical sumi-e style of painting to the U.S. West Coast, and his mother, Haruko Obata, did the same for ikebana, the Japanese art of flower arranging.

He attended Washington University after his studies at the University of California, Berkeley, were interrupted by the internment of nearly 117,000 people of Japanese ancestry. At the time, Washington University was one of the few universities to accept Japanese-American students. Obata obtained his bachelor’s degree in architecture in 1945 and went on to attend the Cranbrook Academy of Art in Michigan, where he studied under Eliel Saarinen, the father of Eero Saarinen, the architect who designed the Gateway Arch.

In 1955, he co-founded the global architectural firm HOK (formerly Hellmuth, Obata + Kassabaum). Gyo was one of three principals who built HOK from a regional, St. Louis-based architectural practice into one of the world’s most respected global design, architecture, engineering and planning firms. His distinguished career spanned six decades. From the time of his retirement in 2012 and continuing into 2018, Gyo maintained an office in HOK’s St. Louis studio, where he regularly served as a design advisor to his colleagues. “Gyo’s extraordinary career at HOK continued into his 90s, and he served as a mentor to several generations of designers including myself,” said HOK Chairman and CEO Bill Hellmuth, FAIA. “As an example to all of us, he led HOK to become the largest architecture engineering firm in the United States while never abdicating his role as a designer of significant projects.”

Underpinning Gyo’s pioneering design approach was a fundamental belief that each project must be approached without preconceptions and designed to serve the needs, values and aspirations of the people and community it serves. Rather than imposing his will upon a project, Gyo paid close attention to the needs expressed by clients and then let the project guide the design of a building that
would bring meaning and enjoyment to its visitors and inhabitants.

Due in part to Obata’s prowess and growing reputation, the firm achieved global renown, and Obata himself has won numerous awards for his designs. Today, HOK has more than 1,800 employees in 23 offices worldwide. In 2010, Obata was featured in a book written by Marlene Ann Birkman and
published by The Images Publishing Group titled. Each project offers new potential for discovery, for understanding the site and program, and an opportunity to do a thoughtfully designed building that will bring meaning and enjoyment to the people who will occupy it.” He lived in St. Louis, Missouri, and still worked in HOK’s St. Louis office. Obata died in St. Louis, Missouri, on March 8, 2022, at the age of 99.