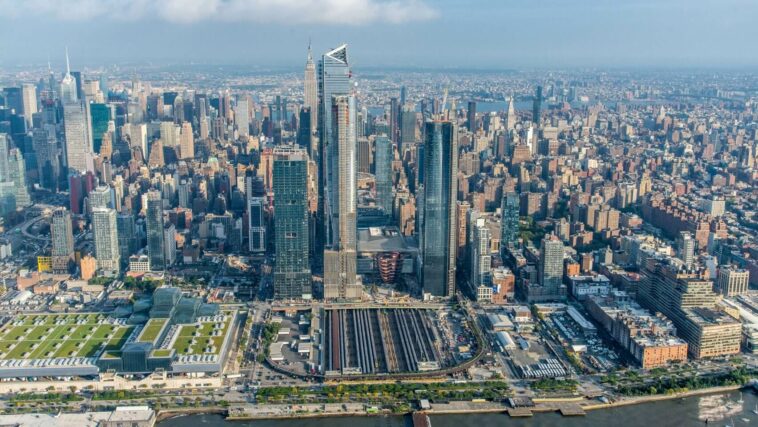 Newyork mayor Bill de Blasio plans to ban the construction of glass and steel skyscrapers in a major bid to tackle the climate change crisis.

The architecture industry has already made moves to address the issue of global warming – a number of firms building high-rises in New York City have ditched “default glass facades in favour of solid materials with better eco-credentials. New York Mayor Bill de Blasio plans to ban the construction of glass and steel in a major skyscraper, bid to tackle the climate-changing crisis.

“We’re going to introduce legislation to ban the glass and steel skyscrapers that have contributed so much to global warming,” said the mayor in a press conference on 22nd April. “They have no place in our city or on our earth anymore.”

Blasio went on to say that, “the plan as part of his New York City Green New Deal, launched at a press conference on 22 April.

The $14 billion (£10.8 billion) initiative, which forms part of the city’s One NYC 2050 strategy, aligns with the goals of the Paris Agreement – the international climate-change treaty that President Donald Trump withdrew the US from in 2017.

High-rises, which require a large amount of energy to run, underpin its ambition to reduce emissions in New York by 30 percent by the year 2030.

“The number one cause [of greenhouse gases] in this city is the buildings,” said Blasio. “It’s not the cars, it’s the buildings.”

Along with forbidding glazed towers, Blasio also revealed a mandate for landlords to apply energy efficiency standards to the city’s existing towers, which account for nearly a third of all greenhouse gas emissions. He believes retrofitting these could reduce their emissions by 40 per cent by 2030 and 80 percent by 2050.

“It’s now law that our buildings must do the right thing for the people of the city,” he added.

New glazed structures could also be built but would have to align with the same energy efficiency targets.

“If a company wants to build a big skyscraper they can use a lot of glass if they do all the other things needed to reduce our emissions,” he added. “But putting up monuments to themselves that harmed our earth and threatened our future that will no longer be allowed in New York City.”

Blasio’s announcement, on Earth Day, comes hot on the heels of the passing of the city’s wider Climate Mobilization Act on 18 April. The act comprises a series of bills to reduce carbon emissions and mitigate global warming.

Other aspects of the Green New Deal strategy involve a crackdown on the use of fossil fuels, in favour of renewable energy sources. Blasio plans to source zero-emission, hydro-power from Quebec, Canada.

He also revealed the city will be suing five large petroleum companies to “get back in damages the money to fix what they did to the city”. 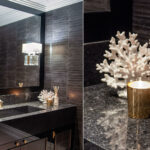 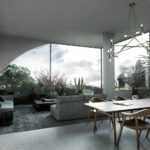