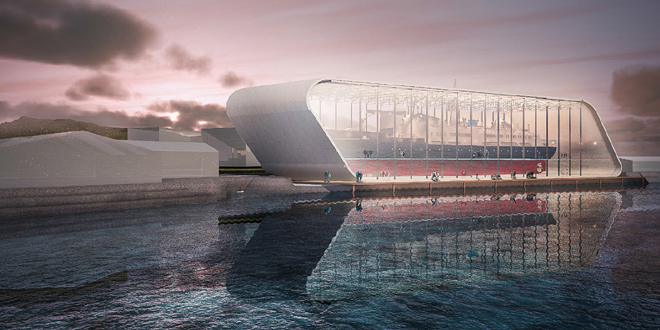 Peab is a leading Nordic civil engineering and construction company. The team is planning to construct a transparent ship home in Stokmarknes Northern Norway, which is proposed to be one of the biggest artifact museums.

On June 16, 1999 the old ship MS Finnmark landed at the Hurtigruten Museum in Stokmarknes. Peab has been commissioned to house the ship and this building will become the foundation for the new Hurtigruten Museum.

The protective structure around the MS Finnmark will be 3,600-square-metre space and the building will mostly consist of glass and steel.

The new home will be constructed by the client Vernebygg who has been awarded the NOK127m contract, which will become the foundation for the new Hurtigruten Museum in Stokmarknes in northern Norway. The building, which will house a 450ft-long Norwegian ship, will be developed with Oslo-based

The project is a turnkey contract and construction will begin in April 2019. Occupation is planned for April 2020. The project will be order registered in the fourth quarter of 2018. This project involves the development of a new nursing home for 16 patients and two senior living facilities with six units each. 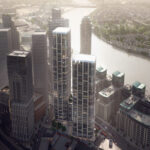 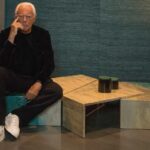