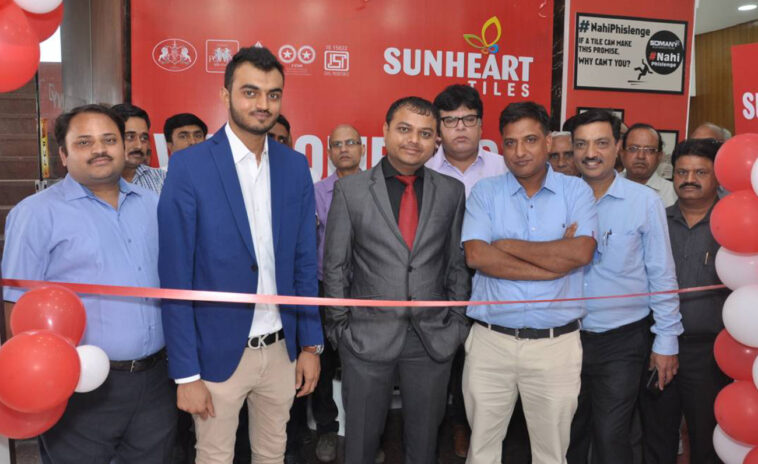 Sunheart tiles strengthen its presence in Chandigarh Tricity and Himachal Pradesh with “Sunheart Galleria.” Sunheart Tiles has opened its exclusive franchisee showroom “Sunheart Galleria” with Nirmanghar Traders Pvt. Ltd (Directors – Mr. Rajesh Goyal and Mr. Mukesh Goyal) in Chandigarh Tricity. The brand has very intelligently amalgamated modern technological skill and ancient brilliance from Italy and Spain, which dates back to the 12th century and provides its products offerings at optimum prices. Sunheart has nine companies owned Showrooms in major cities like Delhi, Jaipur, Indore, Mumbai, Ahmedabad, Morbi, Kolkata, Chennai, Cochin. The company will soon be making an announcement of opening showrooms in different parts of the country. The company will continue its network expansion by opening 100 Gallerias this year pan India.  Sunheart Tiles has 800 dealers and 2000 touchpoints across India as of now. The network expansion is well-strategized bringing the company closer to its existing and potential customers. 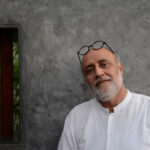 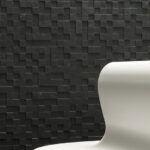