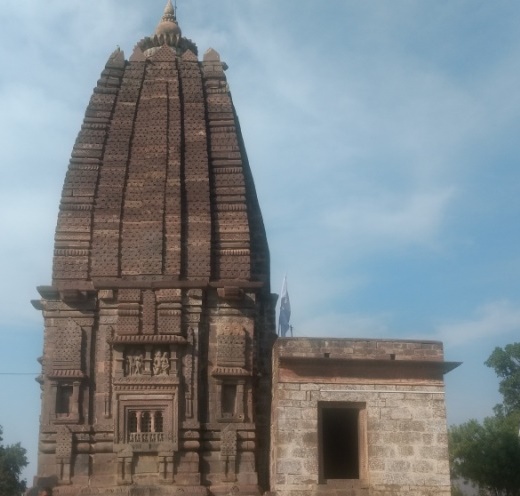 The Chaturmukh temple in Madhya Pradesh

The Chaturmukh temple in Madhya Pradesh has one of the largest stone-carved lingas in the country. India has a rich history of architecture through its heritage monuments, temples, palaces, which are spread across different states in India. Some are known to be very popular but some are lost, some are preserved and some are not. The architectural history of the temples is unusual and complex and has a very significant role in Indian history. Today, we will explore the Chaumukhnath temple, one of the earliest surviving stone temples in central India.

The Chaumukhnath temple, also referred to as the Chaturmukh Mahadeva temple is situated in the Nachna village of Panna district of Madhya Pradesh, India. The temple illustrates a North Indian style of Hindu temple architecture.

The temple is named after the colossal linga which is inside the temple whose surface is carved with four faces in the four cardinal directions. The five faces are believed to express the five aspects of Shiva, namely, creation (Vamadeva), maintenance (Tatpurusha), destruction (Aghora), beyond space (Isana), and introspection (Saytajota). The linga is approximately 4.67 feet (1.42 m) high.

The walls of the temple have images of divine attendants and each corner has the image of Dikpalaka. There are five storyes with images of carvings of ganas and river goddesses on windows and doors.

The temple also has a square plan and has a door design similar to the Parvati temple, but otherwise it very different in style. The building is concentric squares, 16.75 feet (5.11 m) outside, and 11.75 feet (3.58 m) inside. The Shikhara is slightly curved as it rises towards the sky, with a total height of about 40 feet (12 m). This temple too stands on a jagati platform, but unlike the Parvati temple, it has stairs to enter the temple from multiple directions.

Its dating is uncertain, but comparing style to structures that can be dated, it is variously dated to the 5th- or 6th-century Gupta Empire era. 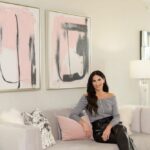 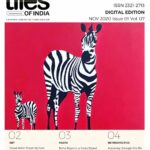