Lagom is an important word in Sweden, it means good enough, or just right, Sweden is exactly that! We explore…

Sweden, officially the Kingdom of Sweden, is a Scandinavian nation with thousands of coastal islands and inland lakes along with vast boreal forests and glaciated mountains. The capital city is Stockholm and it has a population of 10.3 million. 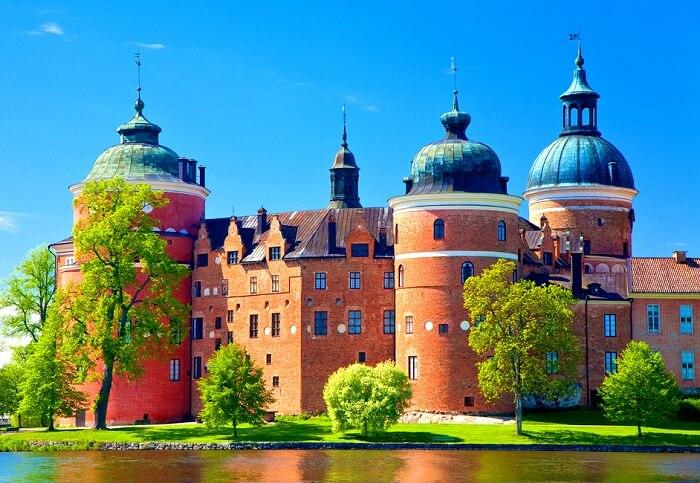 The architectural history of a nation naturally lends itself to the history of its monuments, and to the development of that nation’s institutions of power: palaces, castles, and churches. This also applies in the case of the history of architecture in Sweden. 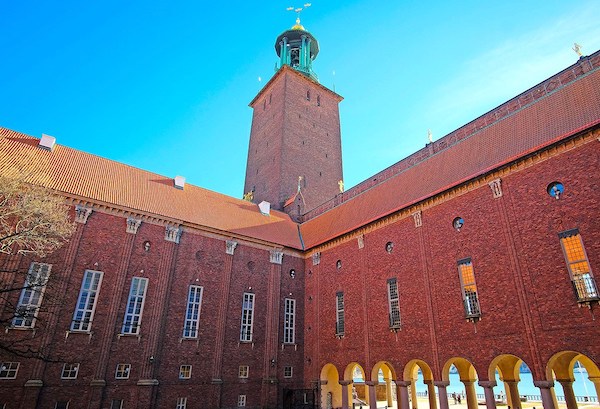 Before the 13th century almost all buildings in Sweden were made of timber, but later on slowly it began to shift towards stone. Early Swedish stone buildings were the Romanesque churches on the country side. Also, many of them were built in Scania and are in effect Danish churches. This would include the Lund Cathedral from the 11th century and the somewhat younger church in Dalby, but also many early Gothic churches built through influences of the Hanseatic League, such as in Ystad, Malmö and Helsingborg. 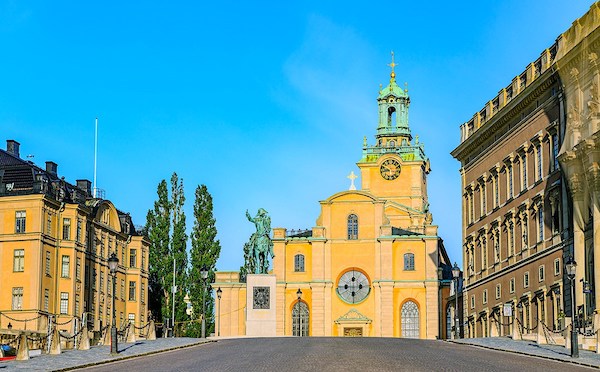 Among older structures are also some significant fortresses and other historical buildings such as at Borgholm Castle, Halltorps Manor and Eketorp fortress on the island Öland, the Nyköping fortress and the Visby city wall. 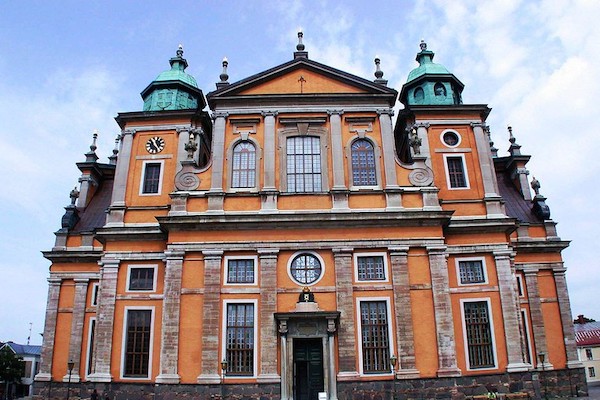 In the next two centuries, Sweden was designated by Baroque architecture and later the rococo. Notable projects from that time include the city Karlskrona, which has now also been declared a World Heritage Site and the Drottningholm Palace. 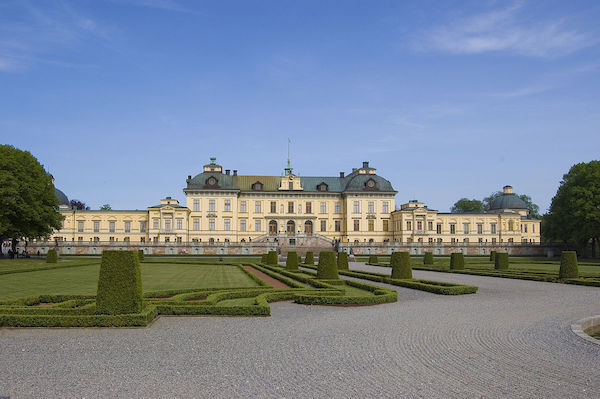 Modern architecture in Sweden was prefaced by a group of architects, who took up a very rigorous and stark form of Neo-classicism.

Gunnar Asplund and IvarTengbom were two of the most well-known representatives during the 1910s and 1920s, contributing to the style which became known internationally as Swedish Grace.  In 1930, the year of the great Stockholm exhibition, which marked the breakthrough of Functionalism, or “funkis” as it became known. The style came to dominate in the following decades. Some notable projects of this kind were the Million Programme, offering affordable living in large apartment complexes. 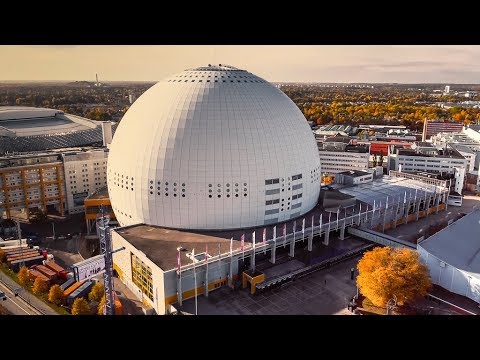 The Ericsson Globe is the largest hemispherical building on Earth, Shaped like a large white ball, and took two and a half years to build. It’s located in Stockholm.

Swedish cuisine is simple comprising of meat, potatoes and diary with sparse spices. Akvavit is a popular alcoholic beverage. Swedes are big on fashion and sports. They work very hard and take their rest and relaxation seriously. Open and equal, it is overall a beautiful country indeed! 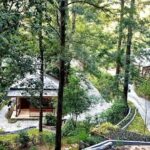 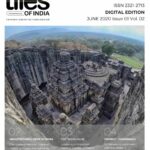