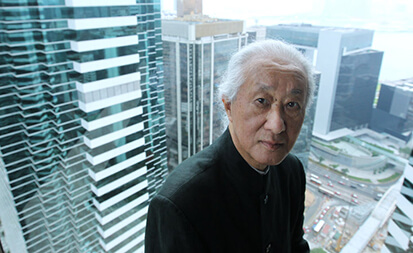 Arata Isozaki has officially received the 2019 Pritzker Architecture Prize, in a ceremony at the Château de Versailles in France. Isozaki, who has been practicing architecture since the 1960s, has long been considered an architectural visionary for his transnational and fearlessly futurist approach to design. With well over 100 built works to his name, Isozaki is also incredibly prolific and influential among his contemporaries. Isozaki is the 49th architect and eighth Japanese architect to receive the honor.

The ceremony is held each year at an architecturally significant site around the world, with the choice of location of the ceremony reinforcing the importance of the built environment through a unique setting. Built in 1624 by Louis XIII, Versailles has been a UNESCO World Heritage Site since 1979. In 1995, Tadao Ando was honored with the Pritzker Prize in Petit Trianon, a small chateau on the grounds of the palace.

Arata Isozaki graduated in 1954 from the University of Tokyo and worked for 1987 Pritzker Prize laureate Kenzo Tange before opening his own office in 1963. Over six decades, Isozaki’s work has spanned numerous stylistic variations, indicative of an inquiring sensibility that has embodied many global movements over the period.

At his modest apartment in Naha, the capital of Okinawa, Mr. Isozaki said he was “overjoyed” to receive the prize.

“My concept of architecture is that it is invisible,” he said. “It’s intangible. But I believe it can be felt through the five senses.”

Crucial to Mr. Isozaki’s avant-garde approach to architecture is the Japanese concept of ma, signifying the merging of time and space, which was the subject of a traveling exhibition in 1978.

“Like the universe, architecture comes out of nothing, becomes something, and eventually becomes nothing again,” said Mr. Isozaki. “That life cycle from birth to death is a process that I want to showcase.” 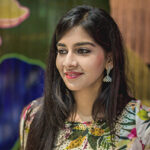 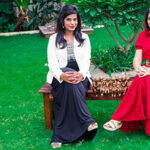