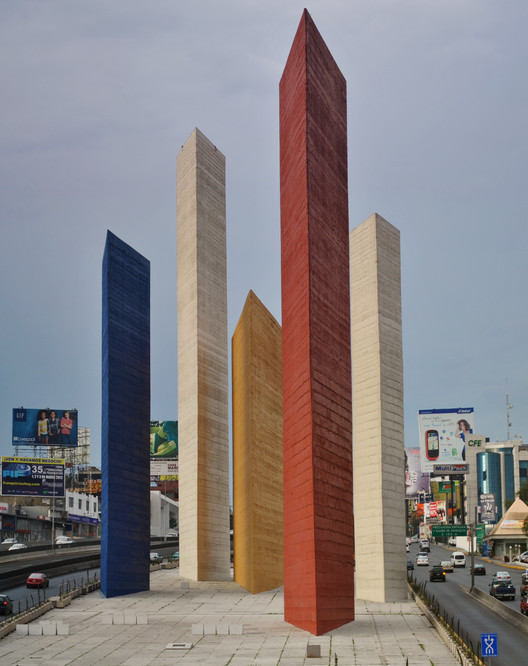 Luis Ramiro Barragan, the world-renowned Mexican architect, and the engineer found it alarming that publications devoted to architecture seemed to have banished the words, “Beauty, Inspiration, Magic, Spellbound, Enchantment, as well as the concepts of Serenity, Silence, Intimacy, and Amazement.”

He apologized for perhaps not having done these concepts complete justice, but said “they have never ceased to be my guiding lights.” He spoke of the art of seeing. He felt that “It is essential to an architect to know how to see—to see in such a way that vision is not overpowered by rational analysis.”

Barragan was a religious man and his work has a “mystical” as well as serene quality to it. His chapel for the Capuchinas Sacramentarias is a very good example of this. His work has had a profound influence over generations of architects. Although minimalist by definition they are luxuriantly rich in color and texture.

He was deeply influenced by the native architecture of North Africa and the Mediterranean and used these influences throughout his work with outstanding results. He was born in Guadalajara in Jalisco, Mexico. Educated as an engineer, he graduated from the Escuela Libre de Ingenieros in Guadalajara in 1923. After graduation, he traveled through Spain and France.

He practiced architecture in Guadalajara from 1927–1936, and in Mexico City thereafter. Barragan’s buildings are frequently visited by international students and professors of architecture. His work has influenced contemporary architects visually and conceptually. His work includes over a dozen private homes in the Colonia Americana area of what is today near downtown Guadalajara.

These homes, within walking distance of each other, include Barragán’s earliest residential projects. One of his first buildings, Casa Cristo, was restored and houses the state’s Architects’ Guild. In 1945 he started planning the residential development of Jardines del Pedregal, Mexico City. In 1947 he built his own house and studio in Tacubaya and in 1955 he rebuilt the Convento de las Capuchinas Sacramentarias in Tlalpan, Mexico City, and the plan for Jardines del Bosque in Guadalajara. In 1957 he planned Torres de Satélite (an urban sculpture created in collaboration with sculptor Mathias Goeritz) and an exclusive residential area, Las Arboledas, a few kilometers away from Ciudad Satélite.

In 1964 he designed, alongside architect Juan Sordo Madaleno, the Lomas Verdes residential area, also near the Satélite area, in the municipality of Naucalpan, Estado de México. In 1967 he created one of his best-known works, the San Cristóbal Estates equestrian development in Mexico City. He won the Pritzker Prize, the highest award in architecture, in 1980. His house and studio, built-in 1948 in Mexico City, is a masterpiece in the development of contemporary tendencies, integrating traditional, philosophical, and artistic elements in one. His work becomes distinctive by the combination of contemporary and traditional elements, which is present even in the garden’s layout. They were listed as a UNESCO World Heritage site in 2004.

Barragán’s work has an intrinsic way of connecting with nature. He called himself a landscape architect, saying, “I believe that architects should design gardens to be used, as much as the houses they build, to develop a sense of beauty and the taste and inclination toward the fine arts and other spiritual values.” And further, “Any work of architecture which does not express serenity is a mistake.” He designed many stables, water troughs, and fountains, constantly interacting with the serenity of nature. He died at the age of 86 on November 22, 1988, in Mexico City. 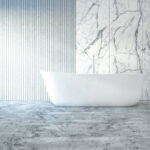 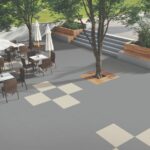