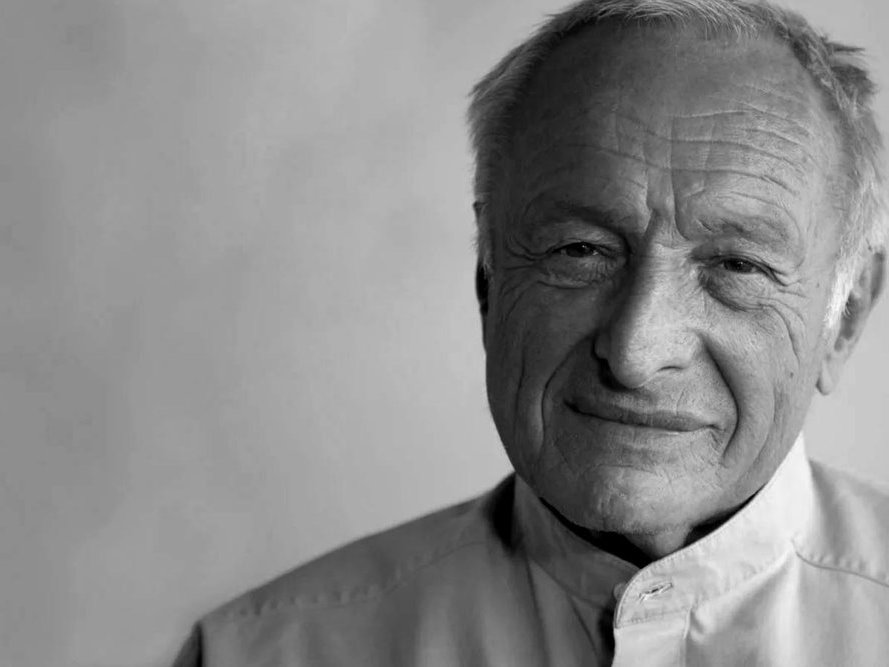 Richard Rogers’s is known for his brilliant inside-outside design that is highly evolutionary with well-defined functional objectives.

Richard Rogers is a renowned Italian-British architect noted for his modernist and functionalist designs in high-tech architecture. He was born in Florence (Tuscany) into an Anglo-Italian family and later settled in Trieste, Milan, and Florence and then in England.

After attending the Architectural Association in London, Rogers studied in the United States at Yale University, where he met fellow Brit Norman Foster. After graduating, the two architects joined forces with Su Brumwell and Wendy Cheeseman to form Team 4 in 1963.

During this period, individually and with the group, Rogers designed a series of private houses and residential complexes, including a house made of plastic, created with his wife, and his own property in Wimbledon in steel and synthetic materials. However, it was the industrial buildings in Swindon (1966) that marked a turning point in Rogers’ and Foster’s careers.

Based on the criteria of lightness, this style of architecture continued British construction traditions while laying the foundations for the high-tech style that would characterize the work of both architects. At the end of the Seventies, Rogers began his teaching career (Yale, MIT, Princeton).

With spectacular structures recognizable for their transparency, Rogers’ architecture is generally considered “evolutionary”, with defined functional objectives, while he has experimented with working processes and materials (high-performance architecture).

The Millennium Dome (1999, today The O2), a dome-shaped exhibition hall located in London close to the Greenwich meridian, is the exception to and less consistent with his personal style. The first US building by the current RSHP design studio was the multi-purpose skyscraper 3 World Trade Center (2018), an imposing building 80 floors and 330 meters high.

Rogers has won the Stirling Prize in 2006 and 2009 and was chosen as the 2007 Pritzker Architecture Prize Laureate. In September 2020, Richard Rogers announced his retirement from Rogers StirkHarbour + Partners after founding the practice 43 years ago.

Rogers being the leading architect of the British High-Tech movement, he stands out as one of the most innovative and distinctive architects of a generation.