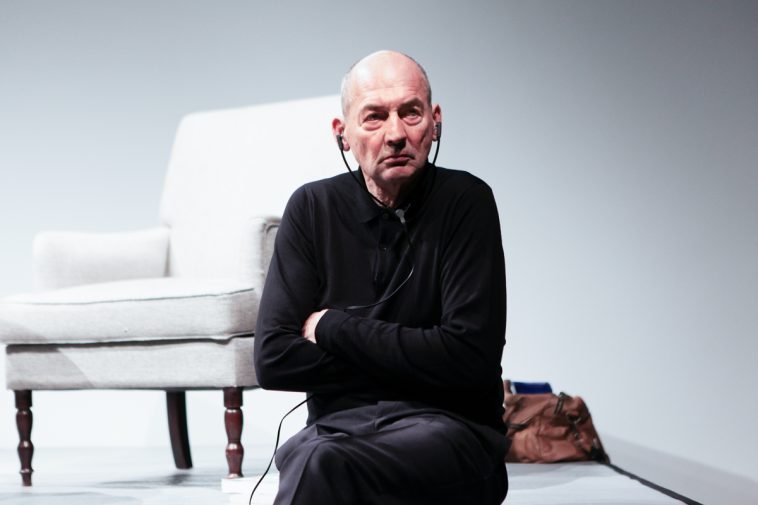 Remment Lucas Koolhaas, the Dutch architect, is seen by some as one of the truly significant architectural thinkers and urbanists of his generation, by others as a self-important iconoclast. We explore… Remment Lucas Koolhaas is a Dutch architect, architectural theorist, urbanist and Professor in Practice of Architecture and Urban Design at the Graduate School of Design at Harvard University. He is often cited as a representative of Deconstructivism and is the author of Delirious New York: A Retroactive Manifesto for Manhattan. Remment Koolhaas, usually abbreviated to Rem Koolhaas, was born on 17 November 1944 in Rotterdam, Netherlands, to Anton Koolhaas and Selinde Pietertje Roosenburg.

He was a journalist in 1963 at age 19 for the Haagse Post before starting studies in architecture in 1968 at the Architectural Association School of Architecture in London, followed, in 1972, by further studies with Oswald Mathias Ungers at Cornell University in Ithaca, New York, followed by studies at the Institute for Architecture and Urban Studies in New York City.

Koolhaas first came to public and critical attention with OMA (The Office for Metropolitan Architecture), the office he founded in 1975 together with architects Elia Zenghelis, Zoe Zenghelis and (Koolhaas’s wife) Madelon Vriesendorp in London. They were later joined by one of Koolhaas’s students, Zaha Hadid – who would soon go on to achieve success in her own right. An early work which would mark their difference from the then dominant postmodern classicism of the late 1970s, was their contribution to the Venice Biennale of 1980, curated by Italian architect Paolo Portoghesi, titled “Presence of the Past”.

Other early critically received (yet unbuilt) projects included the Parc de la Villette, Paris (1982) and the residence for the Prime Minister of Ireland (1979), as well as the Kunsthal in Rotterdam (1992). These schemes would attempt to put into practice many of the findings Koolhaas made in his book Delirious New York (1978), which was written while he was a visiting scholar at the Institute for Architecture and Urban Studies in New York, directed by Peter Eisenman. A key aspect of architecture that Koolhaas interrogates is the “Program”: with the rise of modernism in the 20th century the “Program” became the key theme of architectural design.

The notion of the Program involves “an act to edit function and human activities” as the pretext of architectural design: epitomised in the maxim form follows function, first popularised by architect Louis Sullivan at the beginning of the 20th century. The notion was first questioned in Delirious New York, in his analysis of high-rise architecture in Manhattan. An early design method derived from such thinking was “cross-programming”, introducing unexpected functions in room programmes, such as running tracks in skyscrapers.

More recently, Koolhaas unsuccessfully proposed the inclusion of hospital units for the homeless into the Seattle Public Library project (2003). Koolhaas’ next publications were a by-product of his position as professor at Harvard University, in the Design school’s “Project on the City”; firstly the 720-page Mutations, followed by The Harvard Design School Guide to Shopping (2002) and The Great Leap Forward (2002). When it comes to transforming these observations into practice, Koolhaas mobilizes what he regards as the omnipotent forces of urbanism into unique design forms and connections organised along the lines of present-day society. Koolhaas continuously incorporates his observations of the contemporary city within his design activities: calling such a condition the ‘culture of congestion’.

In 2005, Rem Koolhaas co-founded Volume Magazine together with Mark Wigley and Ole Bouman. In the late nineties he worked on the design for the new headquarters for Universal. With his Prada projects, Koolhaas ventured into providing architecture for the fleeting world of fashion, the central space of Koolhaas’ Beverly Hills Prada store is occupied by a massive central staircase, ostensibly displaying select wares, but mainly the shoppers themselves.

Probably the most costly and celebrated OMA projects of the new century were the massive Central China Television Headquarters Building in Beijing, China, and the new building for the Shenzhen Stock Exchange, the equivalent of the NASDAQ in China. In his design for the new CCTV Headquarters in Beijing (2009), Koolhaas did not opt for the stereotypical skyscraper, often used to symbolise and landmark such government enterprises; he patented a “horizontal skyscraper” in the U.S. The building, popularly called “The Big Pants” by Beijing residents, was designed as a series of volumes which attempt to tie together the numerous departments onto the nebulous site, but also introduce routes (again, the concept of cross-programming) for the general public through the site, allowing them some degree of access to the production procedure.

An unfortunate incident that highlighted the folly of the circulation scheme (no effective fire egress for people on the upper floors), was the construction fire that nearly destroyed the building and a nearby hotel in 2009. He is seen by some as one of the truly significant architectural thinkers and urbanists of his generation, by others as a self-important iconoclast. He won the Pritzker Prize in 2000. In 2008, Time put him in their top 100 of The World’s Most Influential People. 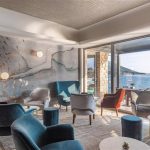 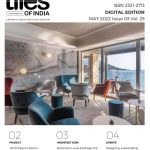