Remembering Zaha Hadid On the 5th anniversary of her death, revisit the legacy of the design legend Zaha Hadid. A designer par excellence and an extraordinary human being she created newer paradigms in the design world. An

On the 5th anniversary of her death, revisit the legacy of the design legend Zaha Hadid.

A designer par excellence and an extraordinary human being she created newer paradigms in the design world. An iconoclast by nature she spoke a language of fluidity and larger-than-life ideas.

Zaha Hadid was an Iraqi-British architect who became the first Arab woman to receive the prestigious Pritzker Architecture Prize. Known for her highly expressive designs marked by sweeping fluid forms of multiple perspective points, she was considered a pioneer in contemporary avant-garde architecture styles.

Internationally renowned for her experimental styles and innovative designs, she was the mastermind behind the design of the Aquatic Center for the London 2012 Olympics and the Broad Art Museum in the U.S., among others.

Intelligent and ambitious, she attended the Architectural Association School of Architecture in London eventually starting her own architecture practice by the name of Zaha Hadid Architects which proved to be very successful and employs over 350 people today. Her innovative designs and experimental styles gained much international notice and within a few years.

She established herself as a world-renowned architect. She also pursued a teaching career. A major success came in 1998 when her design was chosen for the ‘Rosenthal Center for Contemporary Art’.

This was her first American project and was the recipient of two awards, theRoyal Institute of British Architects Award’ in 2004 and the ‘American Architecture Award’ from ‘The Chicago Athenaeury’ the next year. Hadid’s personal list of achievements numbers over 100 prestigious awards and honors. She emerged as a role model for all professional women and especially Muslim women.

Zaha died of a heart attack in a Miami hospital on 31st March 2016. She was once the highest-paid architect in the world…a woman who truly had the world at her feet. 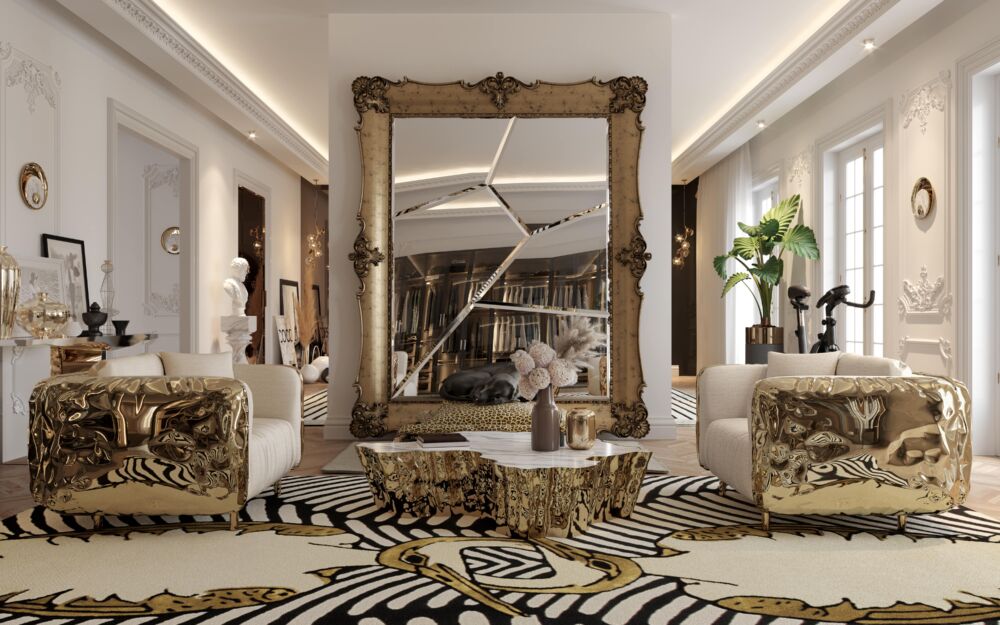 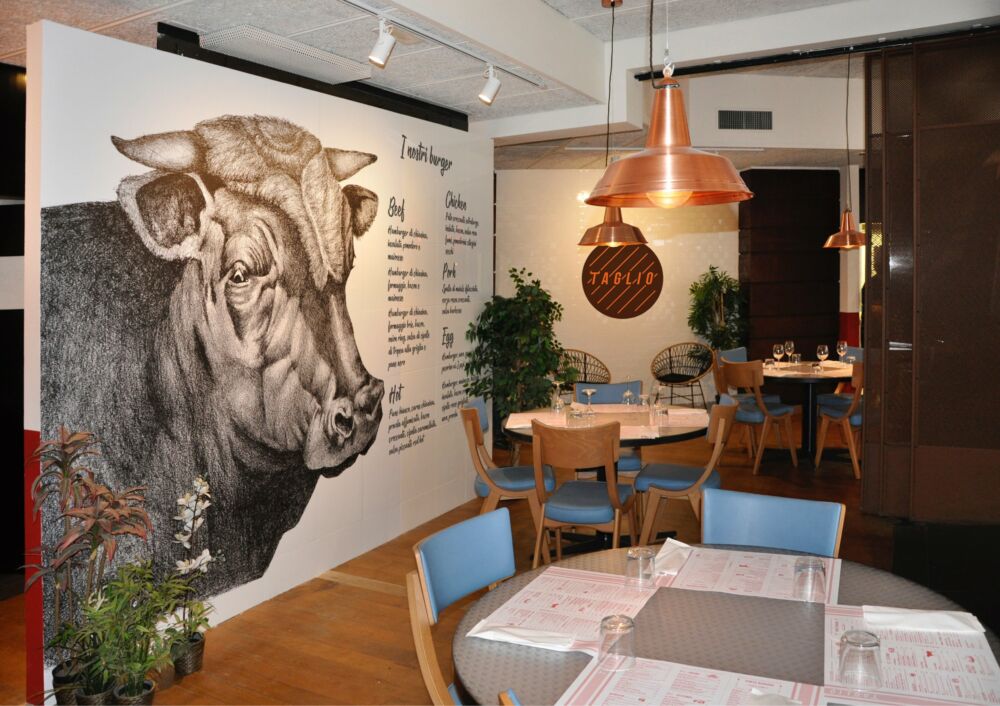 The Radha Rani Temple of Barsana