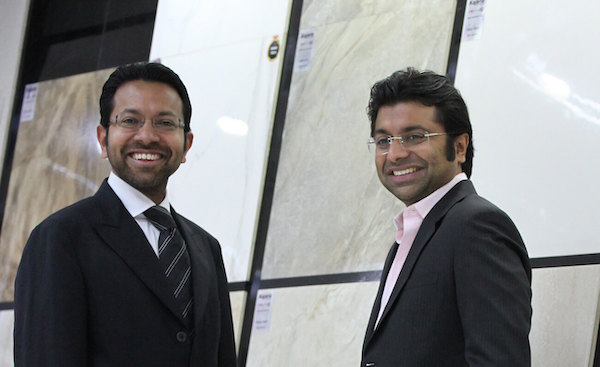 Chetan Kajaria and Rishi Kajaria, Joint managing directors- Kajaria Ceramics talk about their newly launched manufacturing plant, Kajaria’s future plans, and how we can boost the tile production and bring India on the numero uno position.

Kajaria Ceramics is the largest manufacturer of ceramic/vitrified tiles in India. It has an annual aggregate capacity of 54.10 mn. sq. meters, distributed across seven plants – Sikandrabad in Uttar Pradesh, Gailpur in Rajasthan, four plants in Morbi in Gujarat, and one at Vijayawada in Andhra Pradesh. The manufacturing units are equipped with cutting edge technology. Intense automation, robotic car application, and a zero chance for human error are a few reasons why Kajaria is one of the leading brands in the industry. Over the years, Kajaria has become synonymous with innovations. New techniques are diligently applied to create tiles that stand apart and speak the language of your soul. Hence, every year, the brand comes up with exciting new concepts that voice new emotions and keep up with current trends.

In conversation with Chetan and Rishi Kajaria:

Could you elaborate on the new manufacturing plants launched by Kajaria?

Kajaria decided to put up a 5 MSM plant at a new location in Rajasthan. The plant is expected to be completed by July 2015. The company has also decided to put a Brownfield facility at its existing location in Gailpur (Rajasthan) for the production of 3 MSM capacity of ceramics wall tiles. The production is expected to complete by March 2015. The company also entered into another joint venture with Taurus Tiles P Ltd, which is putting up a 5 MSM polished porcelain tile capacity in Morbi (Gujarat). So by December 2015, we should reach a total installed capacity of 67 MSM per annum. This is a 25% growth in current capacity.

How many plants belong to your group today?

Kajaria has seven manufacturing plants across the country, one each in Rajasthan, Uttar Pradesh, and Andhra Pradesh, and four in Gujarat.

According to you, which are the points of strength of the Indian ceramic industry?

The low cost of production is a major strength of the Indian ceramics industry apart from providing international quality products at an affordable price. The growing replacement market also helps in the growth of the industry.

Do you have any plans for joint ventures with an international brand?

We are not looking at any joint venture with an international brand; we are in fact furthering our strategy for joint ventures with local manufacturers. But we already have technical collaboration with SACMI, who is providing the latest machinery to us along with other companies in Italy and Spain for digital machinery.

What are the things essential to make India the number 1 country for tile production?

One of the major concerns for the industry is seeking imposition of anti-dumping duty on all tiles imported from China. Another concern is the pricing of natural gas/LNG which is the main cost component for this industry. The industry is currently paying $15 per MMBTU, which is the highest in the world. If the rates could be reworked to say $10 per MMBTU, this benefit would be passed on to the consumers making the tiles more affordable to the people and to increase the production capacity.

What does the future of the Indian tile industry look like?

India is the 3rd largest producer of tiles in the world by producing 750 million sq. meter tiles per annum and growing 13-14% annually. Despite being the third-largest producer and consumer in the world, the per capita consumption of tiles is 0.52 sq. meters per annum, which is the lowest within the top 10 consuming countries including China, Iran, Vietnam, and Indonesia. With the prime minister’s Mission of Housing for all till 2022, consumption should increase.

What is Kajaria’s future plan?

In tiles, we are working on the expansion of another 15 MSM with a mix of Greenfield project and a couple of acquisitions in Morbi so that by 2016 we should cross the figure of 80 MSM. In addition to enhancing tile capacities in our facilities, we are looking at a lateral yet synergic shift. Kajaria initiated the manufacture of sanitaryware in Morbi with the objective to complement its trading model, a differentiated approach from the existing practice of tile companies selecting to outsource sanitaryware. We have also initiated the setting up of a faucet plant of 1.50 million pieces facility at Rajasthan. This has been inspired by two reasons – tiles, sanitaryware, and faucets are marketed by a majority of the tile retail outlets, so the decision to manufacture sanitaryware will help address a larger share of the dealer’s business and a customer’s wallet. Over the last few years, we fulfilled sanitaryware demand through prudent outsourcing for which it is now creating a captive manufacturing back-end. This diversification will position Kajaria as a holistic bathroom solution provider. Strengthening the mind and wallet share among discerning customers. 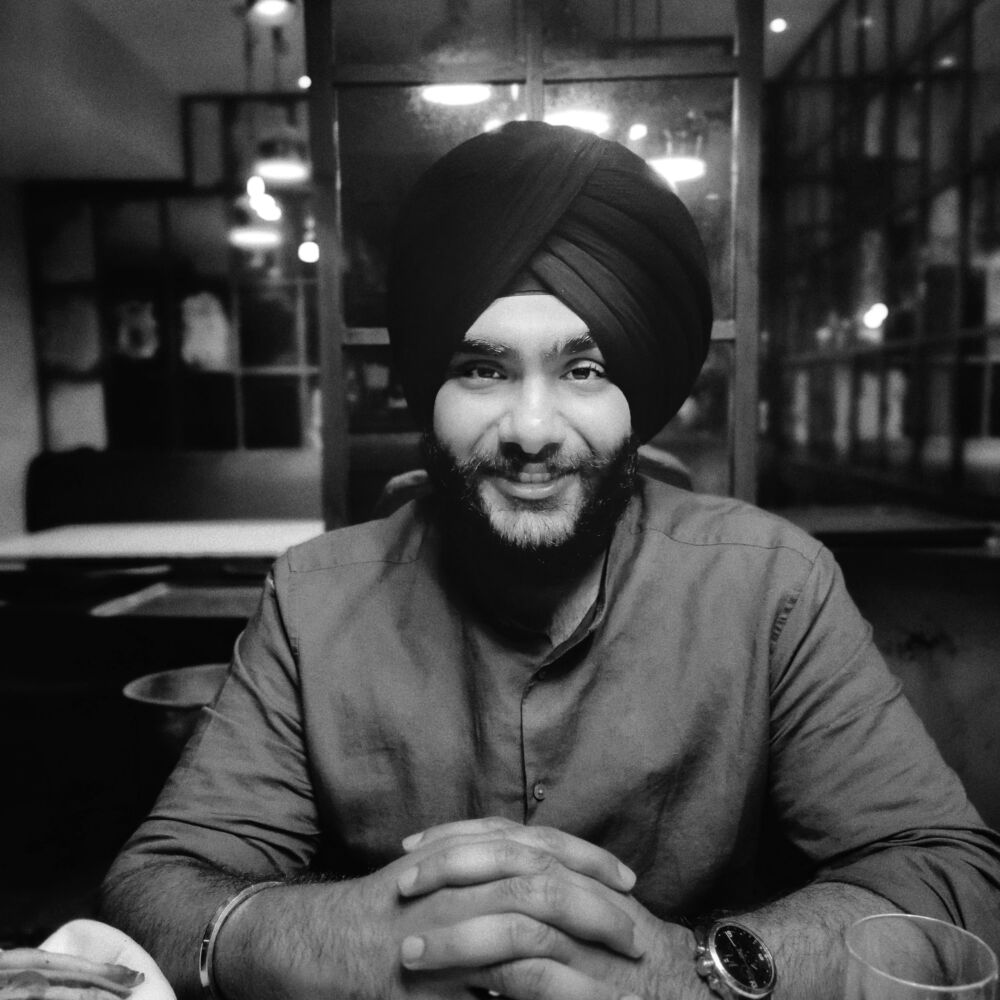 In conversation with Architect Gunveer Singh 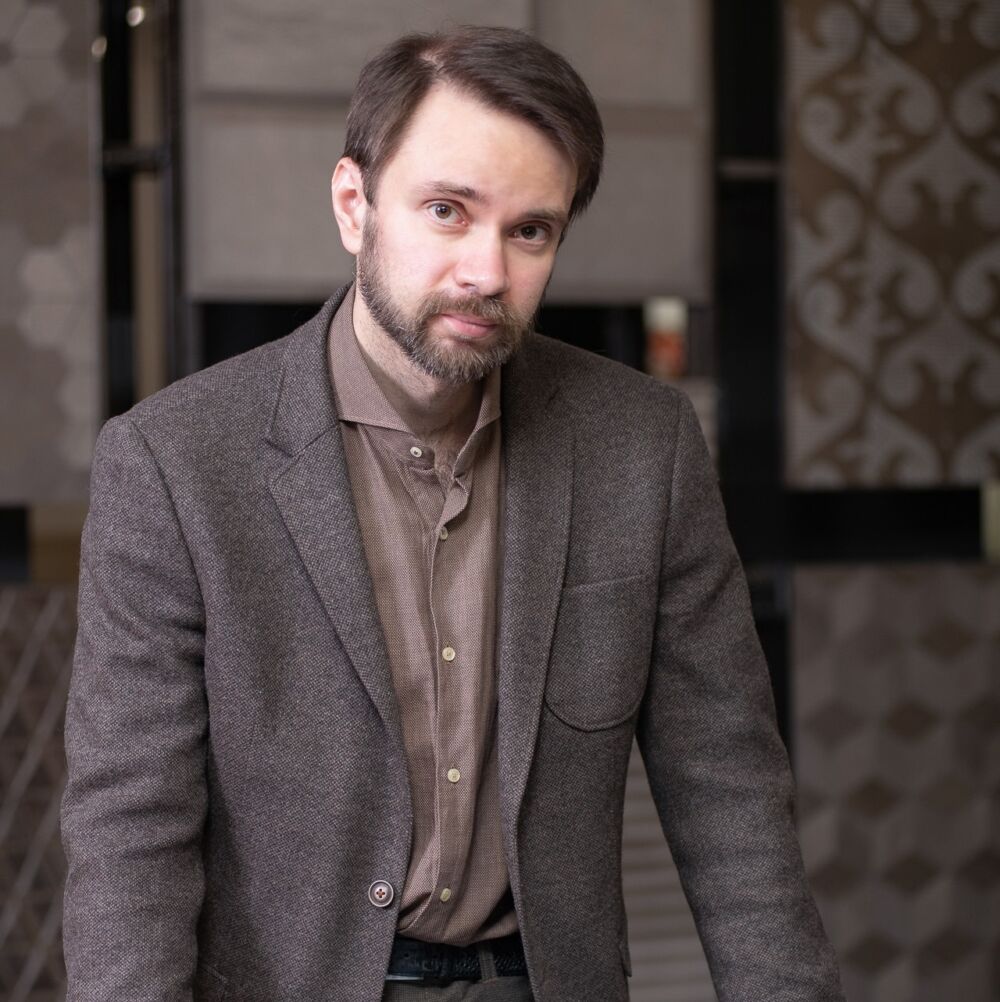 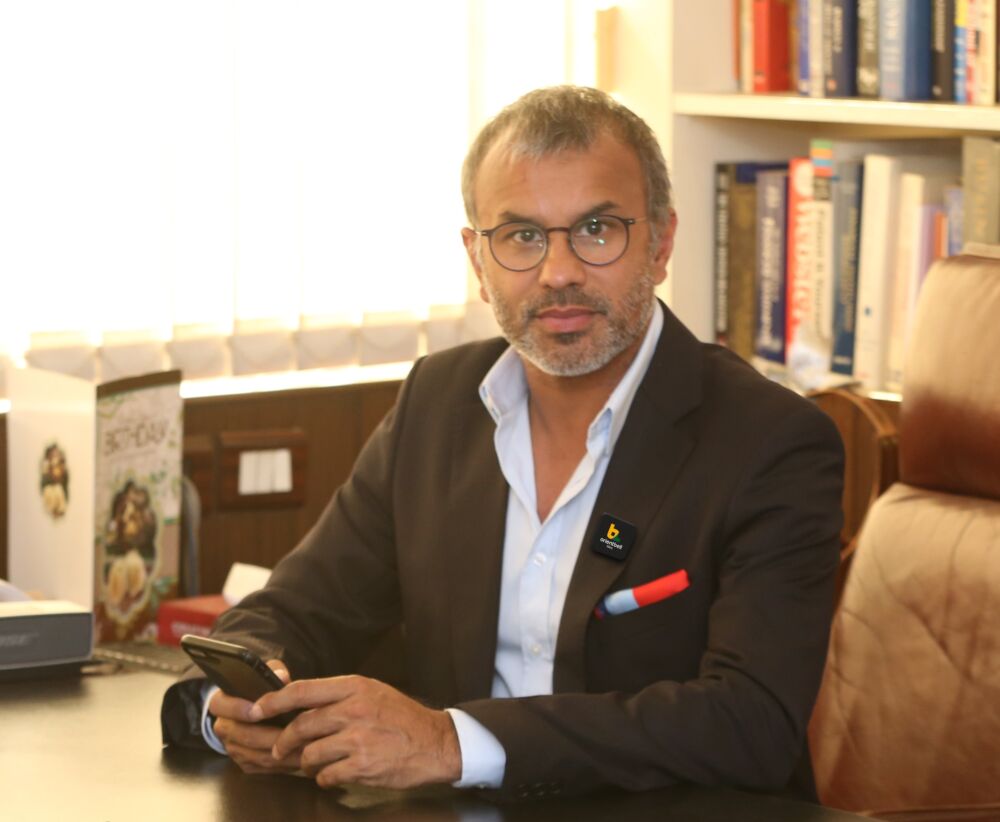 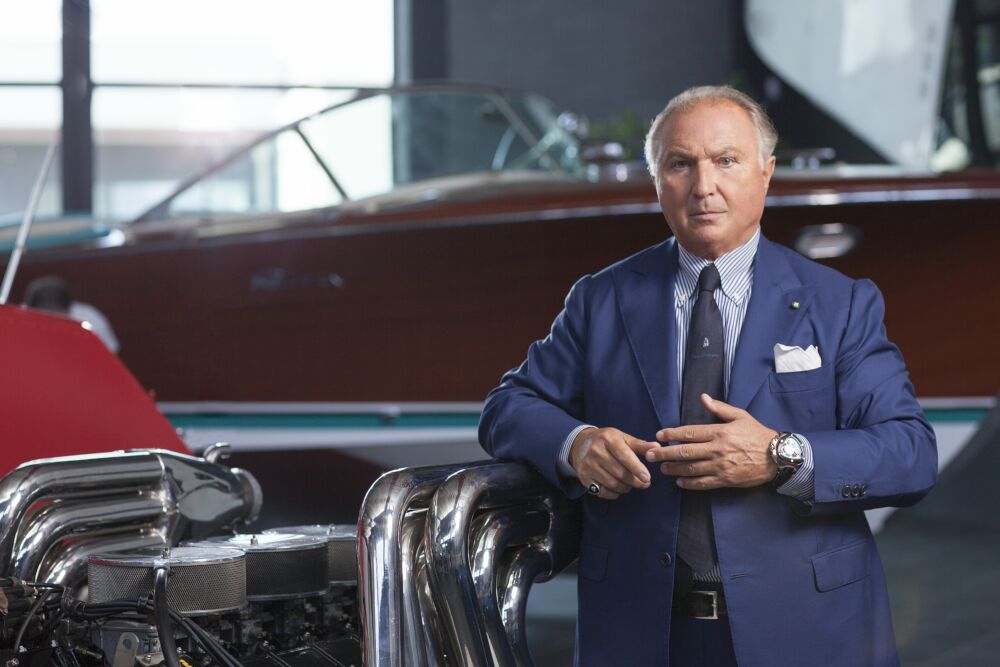