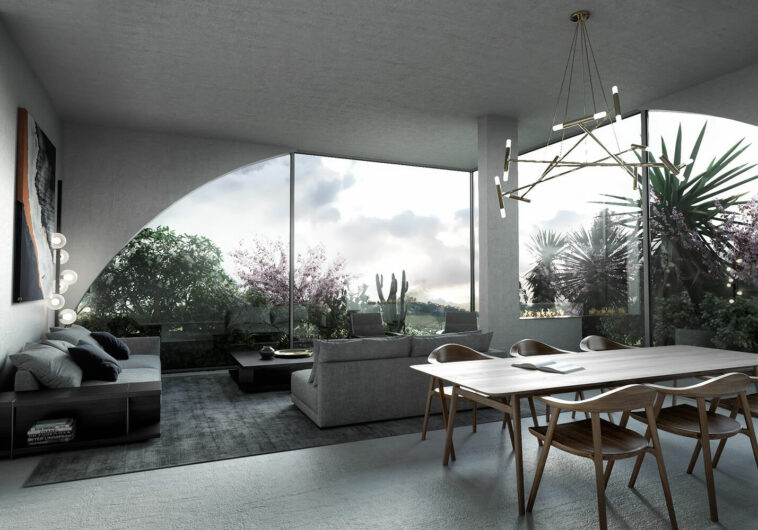 ODD Architects have designed a residential skyscraper inspired by sunflowers for Ecuador. Taking cues from the rhythmic formations of the plant’s seeds and petals, the tower is a direct response to the increasing urbanization of Quito. Aiming to address development patterns that threaten the natural landscape and its endemic species, the project was made to be a vertical ecosystem for the city.

Sunflower Tower was made to take advantage of the equatorial luminance of Quoti, a city where the sun is positioned at nearly 90 degrees. With very little diversity in seasons, the area’s architecture and high-rise buildings have a direct opportunity to take advantage of the sun. Sunflower Tower was made to utilize its context to become a depository of plant and animal life in the city– attracting pollinators, birds, and bees.

The project was made to be a thriving ecosystem year-round, incorporating a self-sustaining system into the built environment that reduces the tower’s carbon footprint. At the same time, the project’s concept creates a constant and direct connection with nature, as every apartment is surrounded by its own mini forest in the midst of a dense urban setting. The team hopes to create a unique user experience, one that changes the typical urban backdrop by adding a layer of nature to the lens.

Structurally, the tower uses a series of arches to creating pockets of plant life. As important classical shapes in architecture, the arches create the identity of the façade and function as the main structure of the tower. This assembly is based on repetition, generating a biophilic skin that positions the project at equilibrium between the built and the natural world. 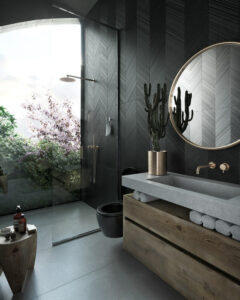 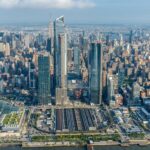 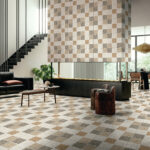