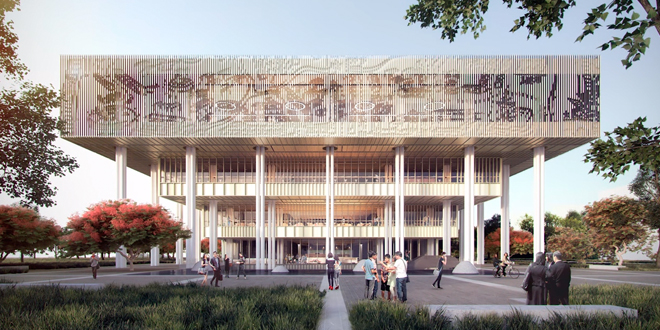 These days, virtual reality seems to be a prominent keyword in several industries. This technological advancement is capturing the imagination of tech society and architects alike, but does VR really have a future in architecture?

Gadgets such as head-mounted displays, data gloves, virtual reality controllers, and motion trackers are all promising to become as commonly used as smartphones. While skeptics question the true groundbreaking potential of VR, the adoption rate of this new technology seems to be on the rise.

As per data collected up until 2017 show that virtual reality has reached the Slope of Enlightenment, together with autonomous field vehicles and enterprise 3D printing. The Hype Cycle process focuses that it probably going to take another 5 to 10 years for virtual reality to go conventional. In the short term, the development of VR is expected to continue and, according to tech experts, will be mostly driven by the gaming industry.

When it comes to architecture, five years ago it was easy to dismiss VR as another passing fad, but now it seems that VR may be here to stay. Though mainstream architecture firms are not known for their readiness to invest in new technologies, VR seems to be gathering momentum. Firms are starting to use VR both internally, as part of their design processes, as well as externally, in communication with clients.

In the foreseeable future, the consumer space will play a crucial role in the evolution of the tool, but the high price tag seems the largest obstacle in the more widespread use of VR in architecture offices. 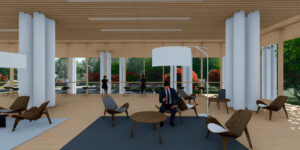 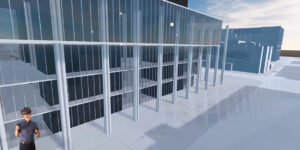 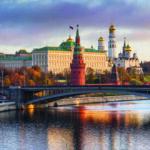 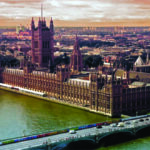