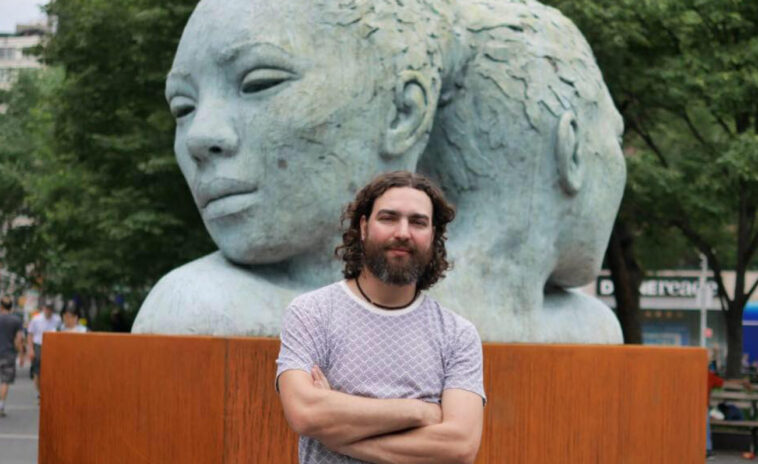 Lionel Smit is a South African artist, known for his contemporary portraiture executed through large sculptures and canvasses. Born in 1982 in Pretoria, South Africa, artist Lionel Smit was exposed to a world of sculpture by his father who is a renowned sculptor. Consequently, Lionel and his father could be seen working from his studio near the family home.

Lionel Smit’s works offer us an entry point into the variety and richness that lies beneath every face we encounter in life, whether applied in bronze or in the paint. The blending of techniques across genres is a display of Smit’s work in multiple media, all bearing visible overlap.

His paintings start with abstract lines and swaths of colour that establish a base for the subsequently overlaid image of a face or bust – in most cases posed by anonymous models from the Cape Malay community. For Smit, the Cape Malay woman epitomises hybrid identity within a South African context and reflects the disintegrating construction of identity within our increasingly globalised world. His work is loaded with both historical and aesthetic precedent; clearly focused on the dialogue between the figurative and expressive abstract. Smit thus translates his own understanding of identity – drawing from images in his daily surrounds.

Smit’s subject matter is consistent. The people he paints or sculpts possess a particular quality that appeals to his visual sensitivity, but nothing more in the way of social influence. The sitter’s face acts, quite simply, as a vessel for Smit’s experimentation with technique. In regards to sculpture, Smit’s treatment of the medium reveals it to be especially well suited to the translation of his painterly activities into sculpture.

Smit’s bronzes are created using the lost wax casting method – one of the oldest known metal-forming techniques. Patinas commonly available to artists working in bronze include natural browns, blacks and greens. However, considering the importance of colour to Smit in his painting, he uses alternative methods that result in a unique fusion of intensely saturated patinas onto the bronze.

Brilliant streaks of blues and greens enrich the grooves of an ear, while the natural shadow of an eyelid is intensified by the deepening of rich black patinas. Combing his ability to manipulate the patination process and his focused enthusiasm for surface gradations – Smit’s avant-garde approach to the medium has allowed him to consistently push the envelope.

Smit continues his visual and tactile exploration of hybrid identity and its ever changing and emerging nature within South Africa’s psycho-social landscape. While retaining all their austerity and peaceful aesthetic, Smit’s figures remain highly charged with the emotive and gestural energy of his creative process.

Today Smit is based in Strand, Cape Town, Smit’s process as an artist today remains adaptive, inventive, and physically engaging. Through this, he has achieved success all over the world including sell-out exhibitions in London and Hong Kong.

Smit’s works have been exhibited at the National Portrait Gallery in London where it received the Viewer’s Choice Award, as well as selected as the ‘face’ of the BP Portrait Award 2013 for all campaigns. In recent years he has also been honoured with a Ministerial Award from the Department of Culture for Visual Art. A highlight of his career has been the publication of one of his paintings on the cover of Christie’s Auction Catalogue.

Over the past 10 years, he has established a substantial international following with collectors ranging from the Standard Chartered Bank to Laurence Graff Art Collection at Delaire Graff Wine Estate. 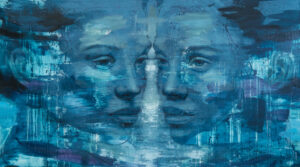 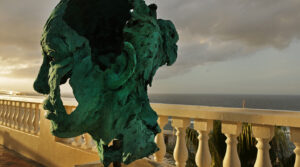 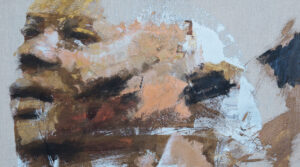 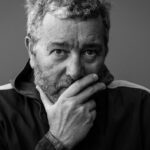 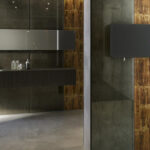