David Adjaye Architect David Adjaye’s designs are well known for their social responsiveness, he will be celebrating his birthday on the 22nd of September. We share a snapshot of his life and work…“For me, architecture is

Architect David Adjaye’s designs are well known for their social responsiveness, he will be celebrating his birthday on the 22nd of September. We share a snapshot of his life and work…

“For me, architecture is a social act.” David Adjaye

Architect David Adjaye needs no introduction. He is the award-winning Ghanaian-British architect who is known to infuse his artistic sensibilities and ethos for community-driven projects. His ingenious use of materials, bespoke designs, and visionary sensibilities has set him apart as one of the leading architects of his generation.

Born on 22 September 1966 in Dar es Salaam, Tanzania, and the son of a Ghanaian diplomat, he lived in Tanzania, Egypt, Yemen, and Lebanon before moving to Britain at the age of nine. Upon graduating with a BA in Architecture from London South Bank University in 1990, he was nominated for the RIBA President’s Medals and won the RIBA Bronze Medal for the best design project produced at BA level worldwide.
He graduated with an MA in 1993 from the Royal College of Art. In 1993, the same year of graduation, Adjaye won the RIBA Bronze Medal Award, a prize offered for RIBA Part 1 projects, normally won by students who have only completed a bachelor’s degree.

In 2017, Adjaye was knighted by Queen Elizabeth II and was recognized as one of the 100 most influential people of the year by TIME Magazine. Most recently, Adjaye has announced the winner of the 2021 RIBA Royal Gold Medal. Approved personally by Her Majesty the Queen, the Royal Gold Medal is considered one of the highest honors in British architecture for significant contribution to the field internationally.

In 2000, David founded his own practice, Adjaye Associates, which today operates globally, with studios in Accra, London, and New York taking on projects that span the globe. The firm’s work ranges from private houses, bespoke furniture collections, product design, exhibitions, and temporary pavilions to major arts centers, civic buildings, and master plans. His largest project to date, The National Museum of African American History & Culture in Washington, DC opened on the National Mall in Washington DC in 2016 and was named Cultural Event of the Year by The New York Times.

Adjaye’s early design projects included retail establishments, restaurants, studios, and private residences. His work expanded to include large-scale public buildings, such as the Idea Stores, library, community center, hybrids that he designed in two London neighborhoods—the Nobel Peace Centre in Oslo (2005), the Museum of Contemporary Art in Denver (2007), and the Moscow School of Management (2010).

His designs have been the subject of two books: David Adjaye Houses: Recycling, Reconfiguring, Rebuilding and David Adjaye: Making Public Buildings. He has presented numerous television and radio programs on architecture for the BBC, including “Building Africa: Architecture of a Continent,” in 2005.

His approach to design seeks to be highly sensitive to the cultural framework of different peoples. He also believes that “Sustainability is not just material use or energy use…it is a lifestyle”, and he strives to incorporate this principle into his designs. Driven by the desire to enrich and improve daily life, his buildings are designed to meet the diverse needs of the communities they serve. His furniture designs are a critical part of his practice’s work, providing a testing ground for form and materials.

He is also an immense advocate of African architecture. He spent a lot of time understanding Africa’s rich history as well as its contributions to the world of architecture. He was quite intrigued by the skills of the slaves and their influence on American architecture. In one of his interviews, he named Konark Temple (Luxor), Uganda Martyrs Catholic Shrine Namugongo (Uganda), and the Great Mosque of Djenne (Mali) as his top 3 favorite buildings. He also mentions that it was on his trip to Japan, where he comprehended the need to celebrate the critical values of African culture and architecture.

We wish him a happy birthday and many more years of creativity and exploration. 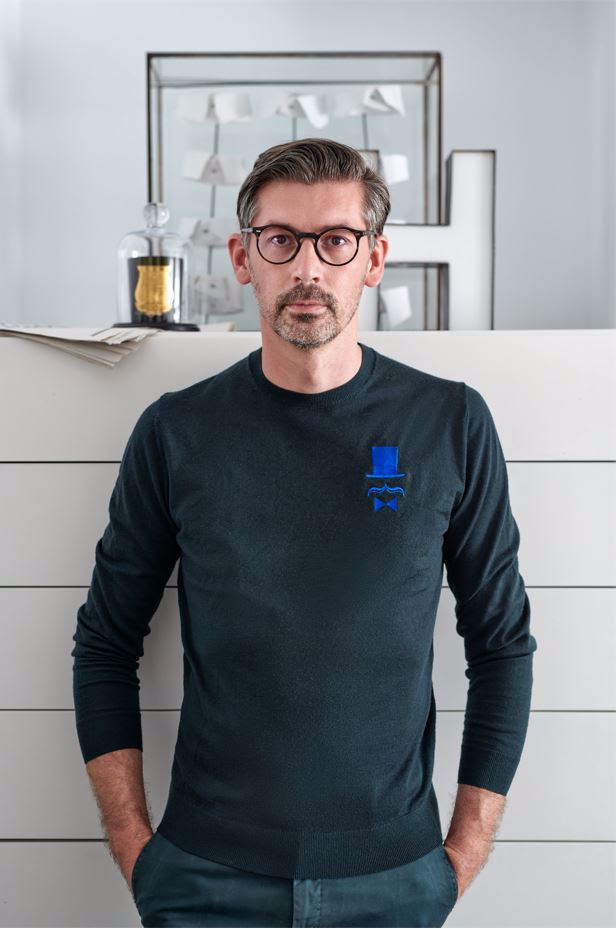 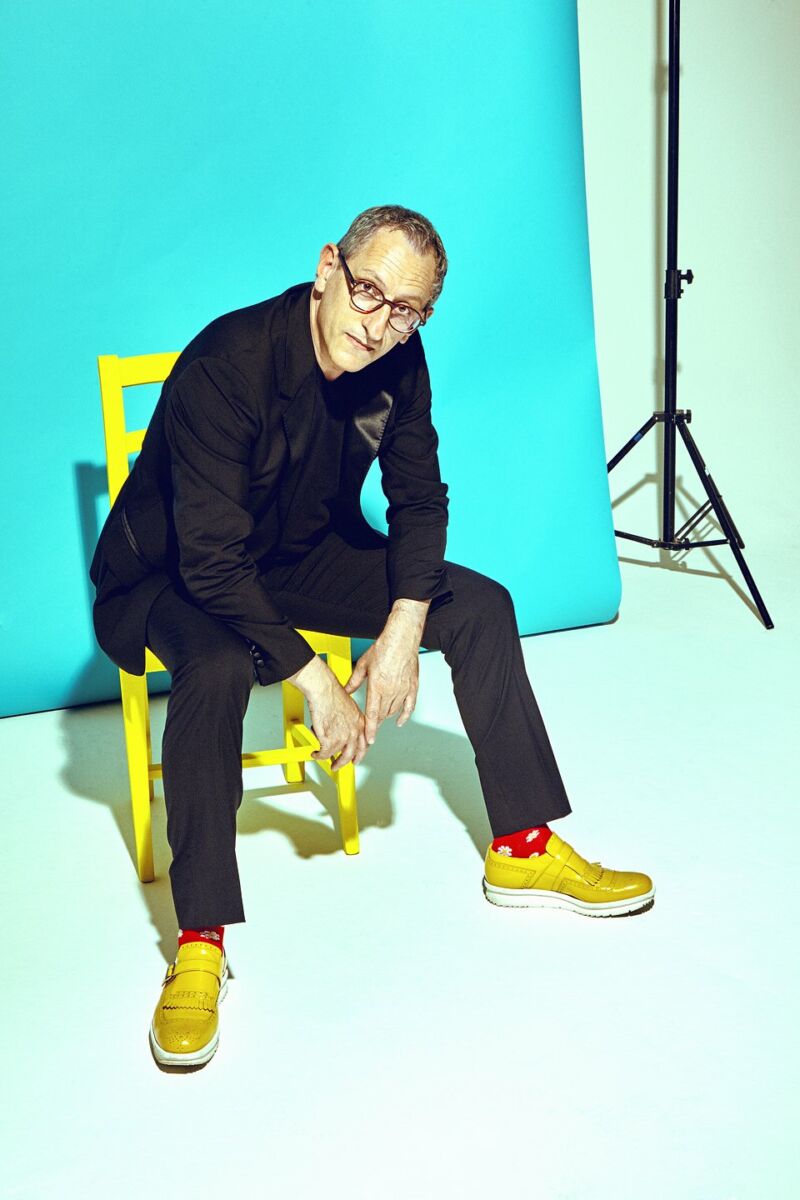 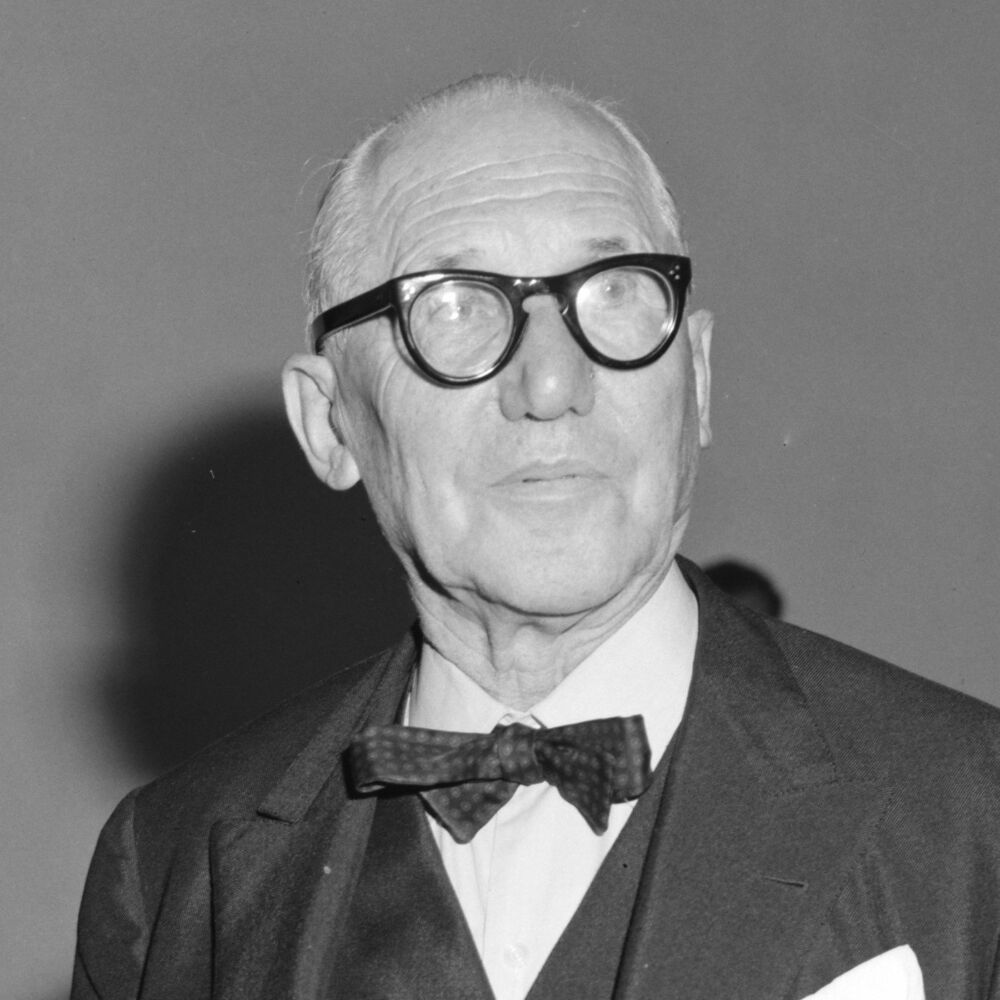 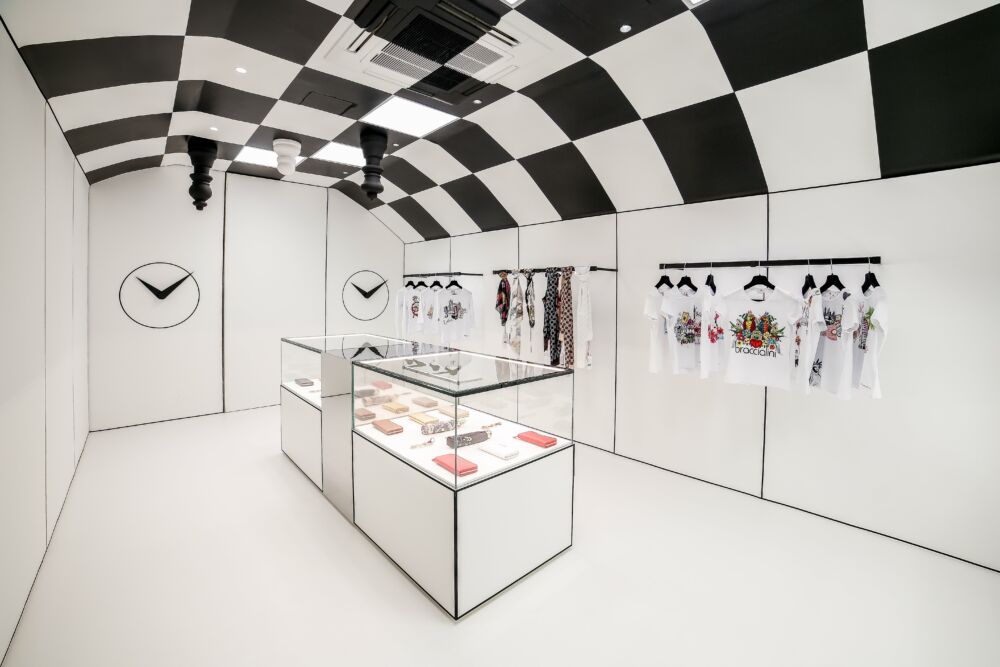