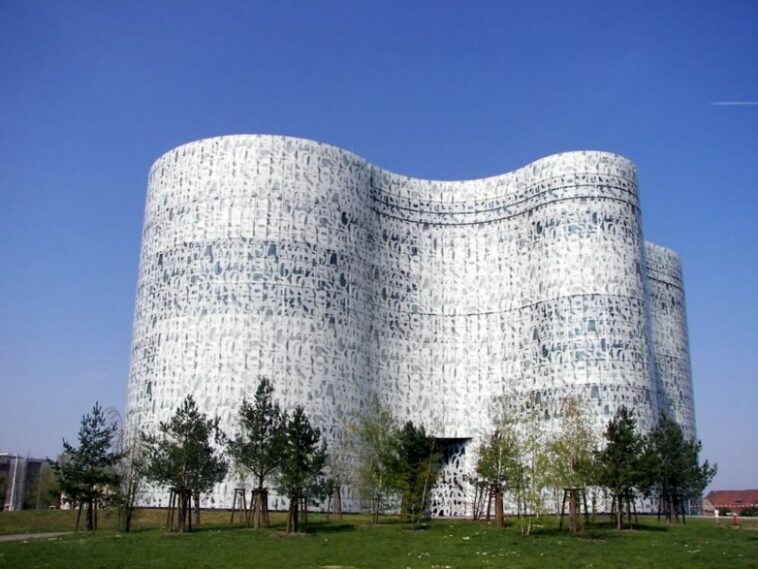 Jacques Herzog was born on April 19, 1950, in Basel, Switzerland. He studied architecture at the Swiss Federal Institute of Technology Zurich (ETHZ) with Aldo Rossi and Dolf Schnebli from 1970 to 1975. Together with Pierre de Meuron, he established Herzog & de Meuron in Basel in 1978. He has been visiting professor at Harvard University, the USA since 1989, and was a professor at ETH Zürich and co-founder of ETH Studio Basel – Contemporary City Institute, from 1999 until 2018. Jacques Herzog and Pierre de Meuron were awarded the Pritzker Architecture Prize (2001), the RIBA Royal Gold Medal (the UK, 2007), the PraemiumImperiale (Japan, 2007), and the Mies Crown Hall Americas Prize (MCHAP, 2014). In 2015, they co-founded the charitable foundation “Jacques Herzog und Pierre de Meuron Kabinett, Basel”

Their projects are known for their re-appropriation of traditional architectural elements and their inventive use of both natural and artificial materials. Their most prominent project was Tate Modern (one of the Tate galleries) in London. To create the museum, Herzog and de Meuron converted a former power plant on the South Bank of the River Thames. Incorporating traditional elements with Art Deco and modernism, the architects created what they described as a “building of the 21st century.” Upon opening to the public in May 2000, Tate Modern received critical acclaim and served as a catalyst for the revitalization of its South Bank neighborhood. They later designed an extension, called the Switch House, which opened in 2016.

Other noteworthy projects by Herzog and de Meuron include the gabion-walled Dominus Winery in Napa Valley, California (completed 1997); the nearly transparent marketing building for Ricola, a cough drop manufacturer, in Laufen, Switzerland (completed 1999); a railroad utility building in Basel that was sheathed in copper strips (completed 1994); Allianz Arena, a massive doughnut-shaped football (soccer) stadium in Munich (completed 2005); and the National Stadium (completed 2008), a dramatic steel latticework structure known as the “Bird’s Nest” that was the main arena for the 2008 Olympic Games in Beijing.

Though the architects also designed small-scale works, they continued to be known for their large-scale projects, including the Elbphilharmonie Hamburg. Built atop a former cocoa warehouse situated on a peninsula of the Elbe River, the peaked-roof building featured a hotel, condominiums, and a 2,100-seat concert hall. Construction of another long-delayed commission, M+, a Hong Kong museum dedicated to contemporary visual culture, was completed in 2021. 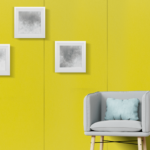 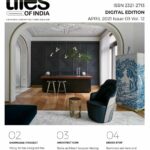