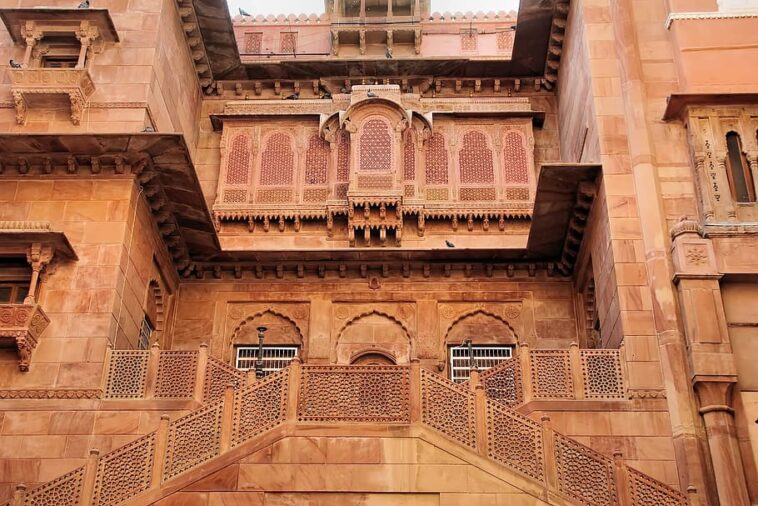 The Junagarh Fort in the city of Bikaner was built by the royals of Rajasthan and is a beautiful example of the amalgamation of many architectural styles. We explore…

The Junagarh Fort is an important tourist site and can be easily called the ‘Heart of Bikaner’. The entire city of Bikaner developed around it and it also has its own museum called the Junagarh Fort Museum. It was built during the 16th century and is a beautiful example of the historical marvels built by the royals of Rajasthan. It is situated in the city of Bikaner, Rajasthan, India. Formally known as Chintamani, the Fort was renamed Junagarh in the early 20th century. It is also famous as the ‘Old Fort’ among the local people.

Visually striking, it has a majestic grandeur to its design and builds. It is impossible not to be completely awed in its precincts. The fort houses several temples, pavilions, and palaces, covering an area of 5.28 hectares. Inside the fort, you will be able to find major temples like the Ratan Behari Temple and the Har Mandir Temple. You can also visit the palaces inside the fort-like Karan Mahal, Anup Mahal, Ganga Mahal, Phool Mahal, Badal Mahal, and Chandra Mahal.

The Fort is an architectural feat that is built with finesse and explicit engineering prowess. The design is a unique amalgamation of Rajput, Gujarati, and Mughal styles of architecture, along with some European motifs and elements.

The structures built within the Junagarh fort are the palaces and temples, which are made of red sandstone (Dulmera) and marble. The palaces are described as picturesque with their assortment of courtyards, balconies, kiosks, and windows. The fort, the temples, and the palaces are preserved as museums and provide insight into the grandiose living style of the past Maharanas of Rajasthan. The fort is called “a paradox between medieval military architecture and beautiful interior decoration”.

The monuments inside the fort are an exemplary feat of engineering and architectural abilities of 16 generations of rulers who ruled the city of Bikaner in the late 16th century. The fort also comprises an eclectic mix of Gothic archways, mansions, Hindu temples, Buddhist monuments, and mosques that must be seen with your own eyes to be believed.

There are also a few Bikaneri Havelis within as well as outside the fort, which are worth a visit. The famed Junagarh Fort Museum is also a must-visit when visiting this place to get a glimpse at the history of the city.

There is also a surprise that awaits visitors! Walking into the Vikram Vilas Durbar Hall, a 1935 addition to the 16th-century Junagarh Fort and Museum in Bikaner, you encounter an unexpected sight – a DH-9 (de Havilland) World War I Bomber Plane that is still well maintained.

A chapter of history, a design dream and a must see if you ever happen to be in Bikaner! 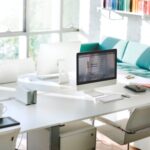 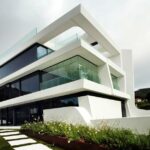