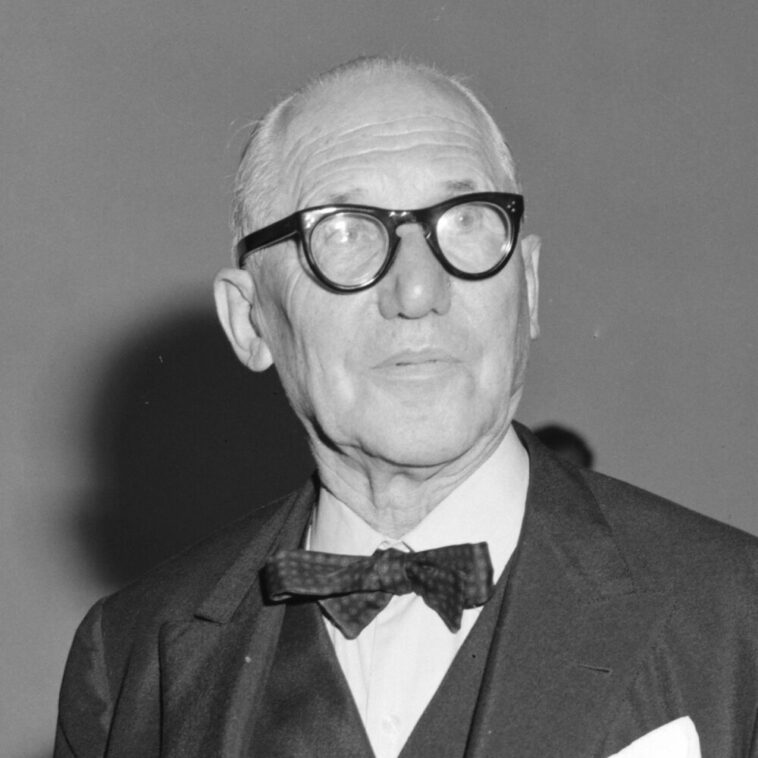 Le Corbusier, the well-known Swiss-French architect, designer, painter, urban planner, writer, and a pioneer of what is now regarded as modern architecture was born on 6 October 1887 in a small Swiss city, he was widely regarded as the most important architect of the 20th century. He was able to influence some of the world’s most powerful figures, leaving an indelible mark on architecture that can be seen in almost any city worldwide. At age 13, he left primary school to attend Arts Décoratifs at La Chaux-de-Fonds, where he learned the art of enameling and engraving watch faces, following in the footsteps of his father.

After designing his first house, in 1907, at age 20, Le Corbusier took trips through central Europe and the Mediterranean, including Italy, Vienna, Munich, and Paris. His travels included apprenticeships with various architects, most significantly with structural rationalist Auguste Perret, a pioneer of reinforced concrete construction, and later with renowned architect Peter Behrens, with whom Le Corbusier worked from October 1910 to March 1911, near Berlin.

In 1912, he designed a series of villas and began to theorize on the use of reinforced concrete as a structural frame, a thoroughly modern technique. In 1917, he moved to Paris, where he worked as an architect on concrete structures under government contracts. He spent most of his efforts, however, on the more influential, and at the time more lucrative, the discipline of painting.

An important early work of Le Corbusier was the Esprit Nouveau Pavilion, built for the 1925 Paris International Exhibition of Modern Decorative and Industrial Arts, the event which later gave Art Deco its name. Le Corbusier built the pavilion in collaboration with Amédée Ozenfant and with his cousin Pierre Jeanneret.

He began to design the Villa Savoye (1928–1931), which became an icon of modernist architecture.  Villa Savoye succinctly summed up the five points of architecture that he had elucidated in L’Esprit Nouveau and the book Vers une architecture, which he had developed throughout the 1920s.

First, Le Corbusier lifted the bulk of the structure off the ground, supporting it by pilotis, reinforced concrete stilts. These pilotis, in providing the structural support for the house, allowed him to elucidate his next two points: a free façade, meaning non-supporting walls that could be designed as the architect wished, and an open floor plan, meaning that the floor space was free to be configured into rooms without concern for supporting walls.

The second floor of the Villa Savoye includes long strips of ribbon windows that allow unencumbered views of the large surrounding garden, which constitute the fourth point of his system. The fifth point was the roof garden to compensate for the green area consumed by the building and replacing it on the roof.

Dedicated to providing better living conditions for the residents of crowded cities, Le Corbusier was influential in urban planning and was a founding member of the Congrès International d’Architecture Moderne (CIAM). Le Corbusier prepared the master plan for the city of Chandigarh in India and contributed specific designs for several buildings there, especially the government buildings.

On 17 July 2016, seventeen projects by Le Corbusier in seven countries were inscribed in the list of UNESCO World Heritage Sites as The Architectural Work of Le Corbusier, an Outstanding Contribution to the Modern Movement.

Architect, city planner, painter, furniture designer, writer, publisher, and amateur photographer and filmmaker, Le Corbusier introduced unconventional ideas that helped shape modern society. As suggested by Kenneth Frampton “no single scholar has been able to master all the ramifications” of Le Corbusier’s creativity, not the least because Le Corbusier’s perspectives and interpretations of the world and its interaction with architecture often changed and remain difficult to pin down. Thus his work continues to be studied, criticized, and reinterpreted today, gaining new meanings and influencing generations to come. 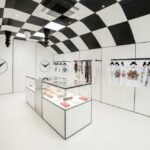 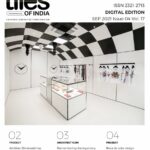