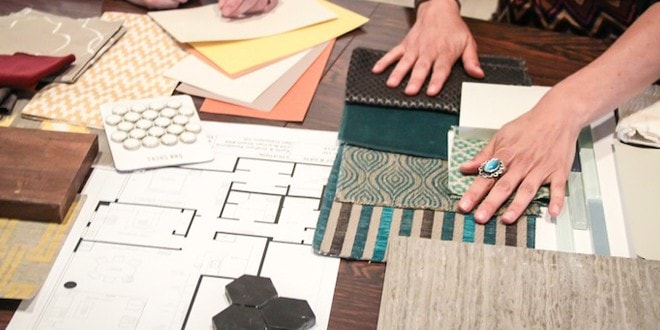 The total number of businesses operating in the UK design industry has grown dramatically over the past years, according to research collated by London’s Design Museum Analysis of the Office of National Statistics (ONS) data, published by the museum this week, shows that the number of design-related businesses in the UK has grown by 70 percent since 2010.

A number of design businesses growing faster than the national average This is a much faster rate than that of other industries, which have seen a 27 percent increase over the same period. Furthermore, startups in the design world are founded two and a half times the national average, the research found. “British designers are some of the most entrepreneurial people in our country, said design museum co-director, Alice Black. “They build businesses from scratch, contribute to the growth of well-paid, high-skilled jobs across the UK, and help us deliver a prosperous and productive economy. 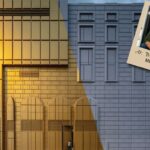 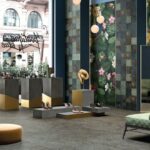