Bisazza Cement Tiles Bisazza CEMENT TILES designed by Fernando and Humberto Campana is a new series of mosaic patterns by Australian Interior Designer Greg Natale. For their first collaboration with Bisazza, both the Brazilian duo and the 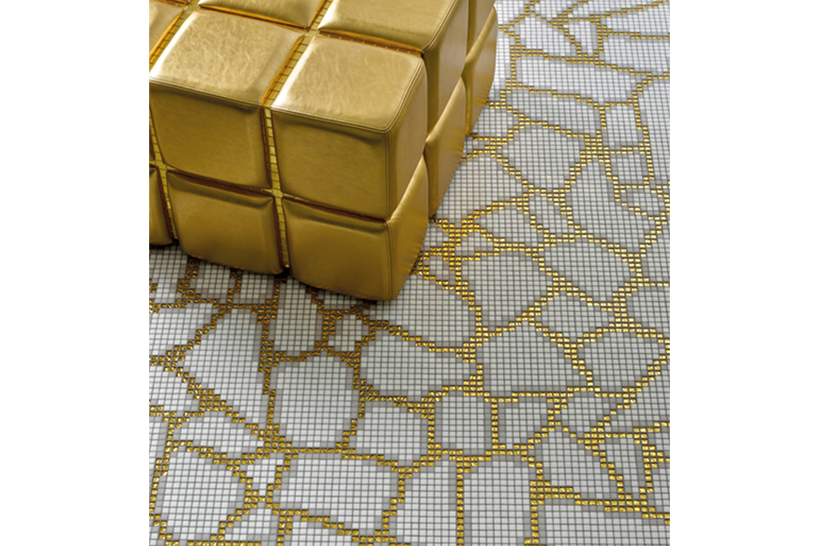 For their first collaboration with Bisazza, both the Brazilian duo and the young Australian designer took inspiration from nature: from the fascinating mineral world to the underwater environment of the Great Barrier Reef, creating organic designs influenced by composition and layering.

Have a look at these astonishing collections

Inspired by the Agate gemstone, the décor Brazilian Agata signed by Campana Brothers for Bisazza CEMENTILES reproduces the coloured spirals of the layered mineral rock. An organic and contemporary design, interpreted through the craftsmanship of concrete tiles, becomes an unexpected subject for interior decoration. The pattern is available in four colors: green, yellow, red, and blue.

“For this project, we were inspired by the Brazilian agate geode stone. We wanted to create a dialogue between the layers found in the interior of the rock and the swirls of our Sushi series to compose a colourful and versatile collection that can be applied in a vast array of environments. The richness of Brazil and the immense fortune of crystals petrified in an icon image which became a tile.” Campana Brothers. 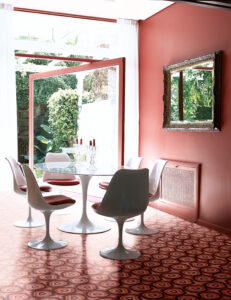 Recognized for his aesthetic with symmetry and bold geometrics, Natale believes that working with patterns, organics, and geometrics should sit side-by-side to have optimal effect. In his first collection for Bisazza, he wanted to explore how motifs that are so wild, uneven, and random could be reinterpreted, attractively, within a medium as linear and unvarying as sheeted mosaic square tiles.

“The collection celebrates the beauty to be found in irregularity. People might associate my aesthetic with symmetry and bold geometrics, but I have always believed that when working with pattern, organics and geometrics need to sit side-by-side to have an optimal effect, so I am thrilled to be presenting this range of organic designs with Bisazza.

In this collection, I wanted to explore how motifs that are so wild, uneven, and random could be reinterpreted, attractively, within a medium as linear and unvarying as sheeted mosaic square tiles. 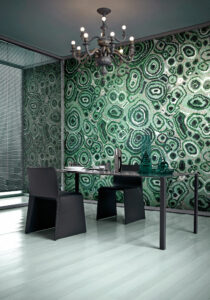 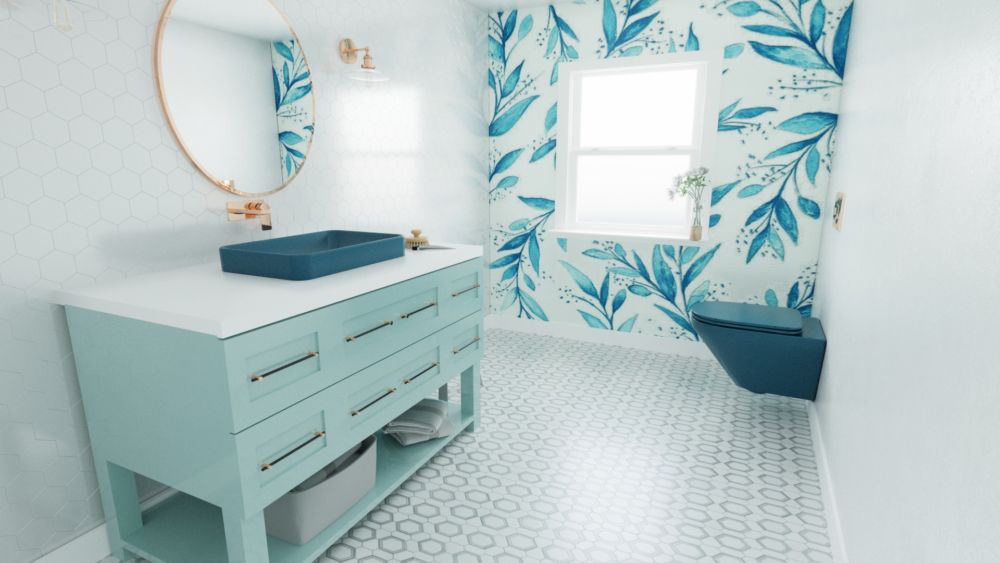 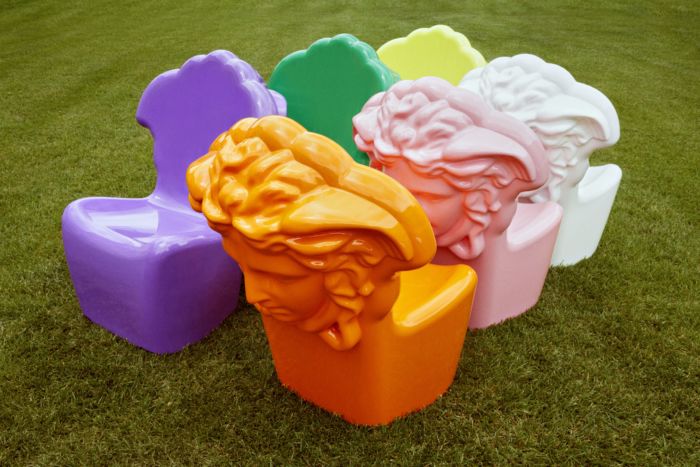 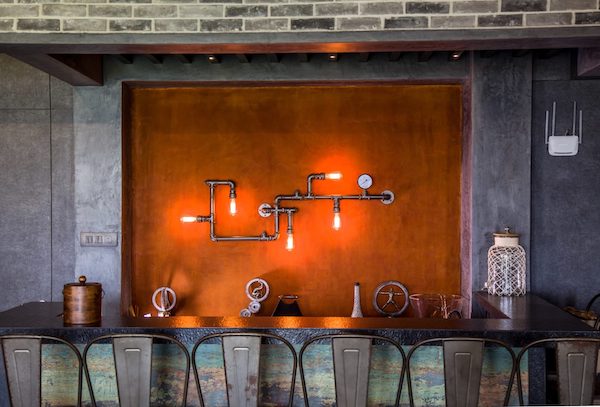 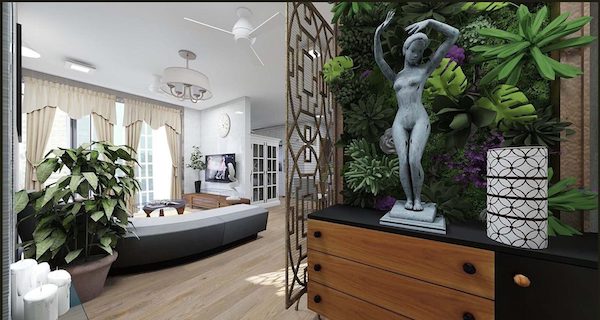