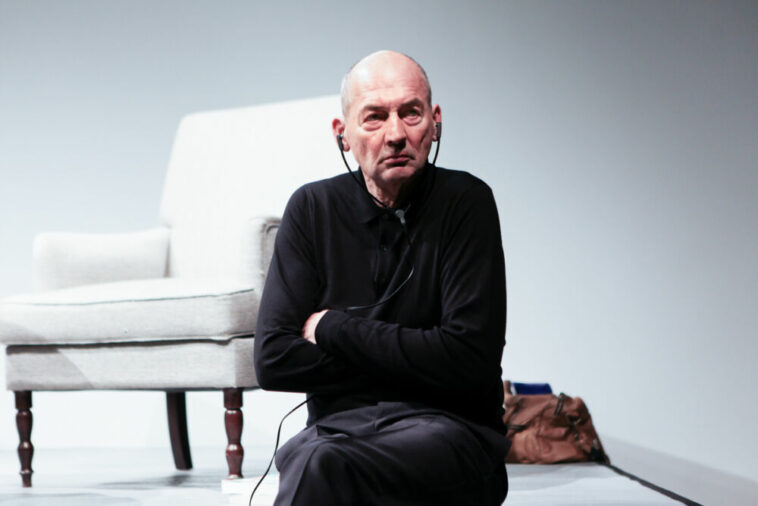 Famous architect, architectural theorist, urbanist, and the winner of the 2000 Pritzker Prize, Rem Koolhaas, turns 77 on 17 November. We explore his journey…

Rem Koolhaas is a Dutch architect, architectural theorist, urbanist, and Professor in the Practice of Architecture and Urban Design at the Graduate School of Design at Harvard University. He was born on 17 November 1944 in Rotterdam, Netherlands.

Koolhaas worked as a journalist before becoming an architect. Changing his focus to architecture, from 1968 to 1972 he studied at the Architectural Association in London, and from 1972 to 1975 he studied at Cornell University in Ithaca, New York. In 1975 he formed the Office for Metropolitan Architecture (OMA), having offices in Rotterdam and London.

He also began teaching at his Alma Mater, during which time he met a young Zaha Hadid. Hadid soon joined OMA, and together the group began working on a series of highly conceptual, predominantly unbuilt projects, highlighted by the Dutch Parliament Building in The Hague.

Following Hadid’s departure from the firm, OMA received its first major commission, the Netherlands Dance Theater in The Hague. Completed in 1987, the building was a manifestation of many of the ideas from Delirious New York; the design features volumes of varying form and materiality colliding in unique ways to create new types of space and visually stimulating composition. The success of that building, as well as continued acclaim for their unbuilt competition entries, gave OMA increased international recognition.

Over his 40-year career, Koolhaas has revolutionized the way architects look at the program and interaction of space, and today continues to design buildings that push the capabilities of architecture to new places.

The 1990s saw projects of widely varying scale for Koolhaas and OMA, from city master plans in Euralille, France, to the Rotterdam Kunsthal (1992) to residential projects. The most widely renowned of these residential projects were the Villa Dall’Ava in Paris (1991) and the Maison Bordeaux (1999). In these houses, Koolhaas took cues from Modernist classics, in particular Villa Savoye and the Farnsworth House, blowing their designs into parts and reassembling them to suit the unique needs of the clients.

In recent years, Rem Koolhaas’ discourse has ranged from breaking down architecture into its fundamental elements in his lauded directorship of the 2014 Venice Biennale to the feasibility of smart cities to studies on urbanization in Lagos, Nigeria.

He has also often delved into the realm of skepticism, such as his claim that “people can inhabit anything. And they can be miserable in anything and ecstatic in anything. More and more I think that architecture has nothing to do with it. Of course, that’s both liberating and alarming.”

These claims have led to Koolhaas being called “the most controversial figure in architecture” and “an anti-architect,” but those descriptions fail to capture the career of a man who is always chasing the next step in architecture and how he can think bigger. By helping to spawn the careers of Bjarke Ingels, Ole Scheeren, Farshid Moussavi, Jeanne Gang, Winy Maas, and many many others, Koolhaas has perhaps found another way of thinking bigger: by creating the future.

He is seen by some as one of the truly significant architectural thinkers and urbanists of his generation, by others as a self-important iconoclast. In 2000, Rem Koolhaas won the Pritzker Prize. In 2008, Time put him in their top 100 of The World’s Most Influential People. He was also elected to the American Philosophical Society in 2014. 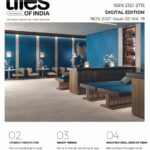 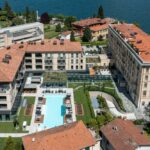