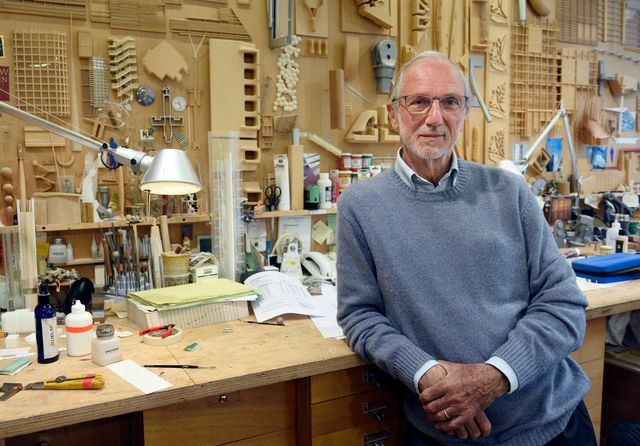 Renzo Piano, one of the greatest architects of our times, turns 84 on the 14th of this month. We take you through his life and work…

Renzo Piano is one of the most renowned Italian architect of the 20th century, who is known for his contemporary projects around the world. He was born on 14 September 1937 in Genoa, Italy into a family of builders. Renzo studied architecture at the Milan Polytechnic University and graduated in 1964 with a dissertation about modular coordination supervised by Giuseppe Ciribini and began working with experimental lightweight structures and basic shelters.

Following his university studies, he gained experience in Philadelphia and London, and the London experience, in particular, became a determining factor in his professional development, as Jean Prouvé assigned him the role of president of the project commission for the Centre Georges Pompidou. This was the beginning of what would become a multifaceted international career that has lasted for over half a century, and for which Piano is considered a successful, star architect.

He began his career winning the competition for the design of the Centre Georges Pompidou along with Richard Rogers and Gianfranco Franchini. The project was chosen from among hundreds of proposals from all over the world, and it is still today revolutionary and highly representative of the high-tech movement.  The collaboration between Piano and Rogers lasted from 1971 to 1977. Subsequently, Piano worked with many other illustrious architects and engineers (Rice, Fitzgerald, Makowsky). His work encompasses many different sectors: from trade fair pavilions to historical building restoration, and from studies on materials and processes to boat and furniture design.

Piano’s architecture cannot be traced back to any “school”, current, or style. His design idea “does not rest on a theory, but rather on a way of relating to the project”, with a “constant interaction between construction aspects (technological, scientific, production-related) and poetic content.” His interest in technology and modern solutions to architectural problems was evident in all his designs, although he increasingly took greater account of the structure’s context.

The main four themes can be seen in his professional development: “his interest in the piece, the organism, the building system; design for industry; the problem of housing and cities; the large-scale project.” One of his most-celebrated 21st-century projects, notable for its green architecture, was a new building for the California Academy of Sciences (completed 2008) in San Francisco’s Golden Gate Park.

His other notable buildings included the Centre Georges Pompidou in Paris (with Richard Rogers, 1977), The Shard in London (2012), the Whitney Museum of American Art in New York City (2015), and Stavros Niarchos Foundation Cultural Center in Athens (2016). He also won the Pritzker Architecture Prize in 1998. Piano was also the first Italian to be included on TIME magazine’s famous list of the 100 Most Influential People in the World (2006). He has been a UNESCO ambassador since 2007 and a senator for life since 2013. Constantly pushing the boundaries of design, Piano, remains an inspiration for many, a man who makes us see how design touches human life in some of the most profound ways. 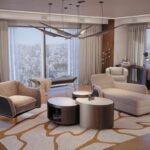