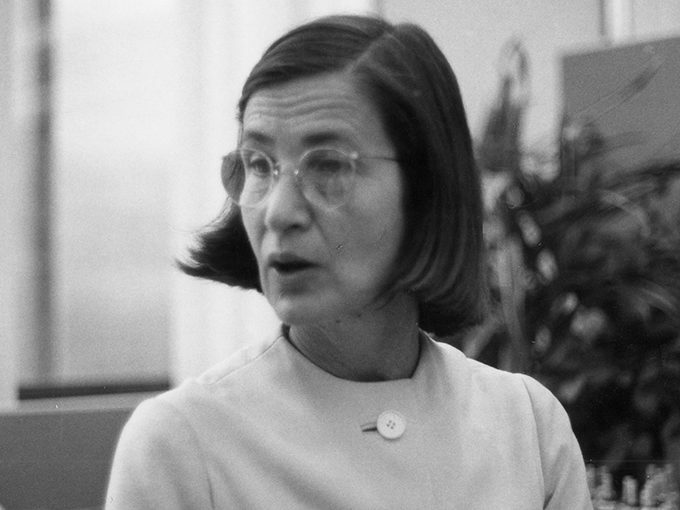 Natalie Griffin de Blois was a pioneering woman architect of her time, still remembered for her beautiful, handsomely detailed work that possessed a rigor to cherish.

Natalie Griffin de Blois (April 2, 1921 – July 22, 2013) was an American architect. She began her architectural career in 1944 and became a pioneer in the mid and late 20th century, male-dominated profession. She was a partner for many years in the firm of Skidmore, Owings and Merrill. Her notable works include the Pepsi Cola Headquarters, Lever House, and the Union Carbide Building in New York City, the Equitable Building in Chicago, the low-rise portions of the Ford World Headquarters in Dearborn, Michigan, and the Connecticut General Life Insurance Company Headquarters in Bloomfield, Connecticut. Several of de Blois’ buildings are included in the tallest woman-designed buildings in the world.

She later taught architecture at the University of Texas in the 1980s and 1990s. De Blois was born in Paterson, New Jersey, into a family of three generations of engineers. She was interested in architecture from an early age, saying in 2004, “I was selected to be the one that would go into art. I told my father that I wanted to be an architect from the age of ten or twelve.” She attended the Western College for Women in Oxford, Ohio, and received an architecture degree from Columbia University in 1944. While at Columbia, she worked at Babcock & Wilcox during the summer and for Frederick John Kiesler. De Blois began her career at a New York firm, Ketchum, Gina, and Sharpe, but was fired after “rebuff[ing the affections” of one of the firm’s male architects, who asked for her to be fired. She then joined the architectural firm Skidmore, Owings and Merrill (SOM).

While working at SOM, De Blois became known as a “pioneer” as a female architect in the “male-dominated world of architecture.” She designed a number of major business buildings on Park Avenue in New York City, including the Pepsi building and the Union Carbide Building (now known as the Chase Building). She worked with Gordon Bunshaft on the Pepsi building, which was completed in 1960 and was “praised by critics for its gem-like, seemingly levitating exterior walls of gray-green glass and aluminum.” She transferred to the Chicago headquarters of SOM in 1962, continuing to work on skyscrapers in Chicago until 1974.

While there, she founded the Chicago Women in Architecture. Richard Tomlinson, the managing partner of SOM’s Chicago office, believes it’s the “best thing that ever happened to us”, and De Blois was eventually promoted to associate partner in 1964. Her works in Chicago include the Equitable Building. De Blois joined Neuhaus & Taylor (now known as 3-D International) in Houston in 1974. In 1980, she began teaching at the University of Texas School of Architecture, and was a faculty member until 1993. She died at age 92 in Chicago, and had her ashes scattered on Lake Michigan.

In 2014, De Blois was recognized for her work designing the Pepsi Cola World Headquarters and Union Carbide Building, winning sites of Built by Women New York City, a competition launched by the Beverly Willis Architecture Foundation during the fall of 2014 to identify outstanding and diverse sites and spaces designed, engineered and built by women.

The Natalie de Blois Scholarship was established in her honor to support female architecture students on an annual basis. When asked what her most significant contribution to the field of architecture was she answered, “Well I think probably, it’s in being an architect who actually worked on buildings, and as a mentor for other women. I think that’s the biggest contribution I’ve made.” 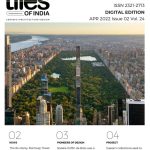