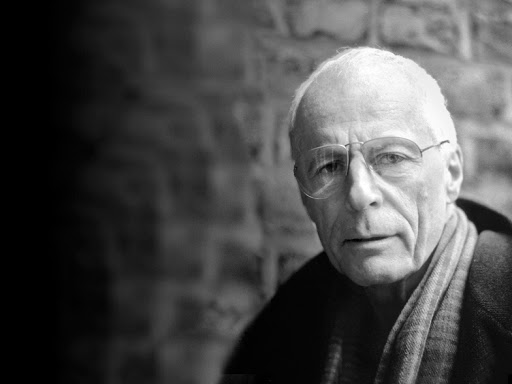 The first German architect to be awarded the Pritzker Prize, Gottfried Bohm considered himself to be a creator of ‘connections’. We explore…

“A building is a human being’s space and the background for his dignity and its exterior should reflect its contents and function.”

Gottfried Bohm was a German architect and sculptor. He was born in Offenbach am Main near Frankfurt on 23 January 1920. His father was renowned for his numerous avant-garde churches throughout Germany, many in Expressionist style. His grandfather was also an architect.

Gottfried Bohm was known for creating highly sculptural buildings made of concrete, steel, and glass. After graduating from the Technische Hochschule, Munich, in 1946, he studied sculpture at a nearby fine-arts academy. Gottfried later integrated his clay model making skills acquired during this time at the academy into his design process.

He worked for his father until the latter’s death in 1955, and later took over his firm. In 1951, he travelled to New York City and worked for six months in the architectural firm of Cajetan Baumann. While traveling in the United States he met two of his greatest inspirations, German architects Ludwig Mies van der Rohe and Walter Gropius. In the following decades, Böhm constructed many buildings around Germany, Los Angeles, Boston, Tokyo, and Turin including museums, civic centers, office buildings, homes, apartment buildings and churches.

He is considered to have been both an expressionist and post-Bauhaus architect, but he preferred to define himself as an architect who created “connections” between the past and the future, between the world of ideas and the physical world, between a building and its urban surroundings.

In this vein, Böhm always envisioned the color, form, and materials of a building in relationship with its setting. His earlier projects were done mostly in moulded concrete, but more recently he employed more steel and glass in his buildings due to the technical advancements in both materials. His concern for urban planning is evident in many of his projects, harping back to his emphasis on “connections”

His first independent building was the Cologne chapel “Madonna in the Rubble” (now integrated into Peter Zumthor’s design of the Kolumba museum renovation).

His most influential and recognized building was the Maria, Königin des Friedens pilgrimage church in Neviges.

In 1986, Böhm became the first German architect to be awarded the Pritzker Prize, recognizing his skilled use of concrete, steel, and glass in church architecture. Böhm won particular acclaim for his sculptural concrete churches, including the Pilgrimage Church in Neviges, Germany, which is regarded as one of the most important church constructions on the 20th century.

Among the most recently completed construction projects involving Böhm are the Hans Otto Theater [de] in Potsdam (2006) and the Cologne Central Mosque, completed in 2018.

Böhm died on the night of 9 June 2021 at his home in Cologne aged 101, following weeks after the death of fellow Pritzker Prize-winning architect Paulo Mendes da Rocha. 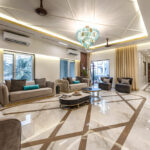 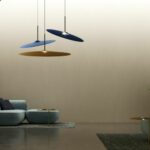