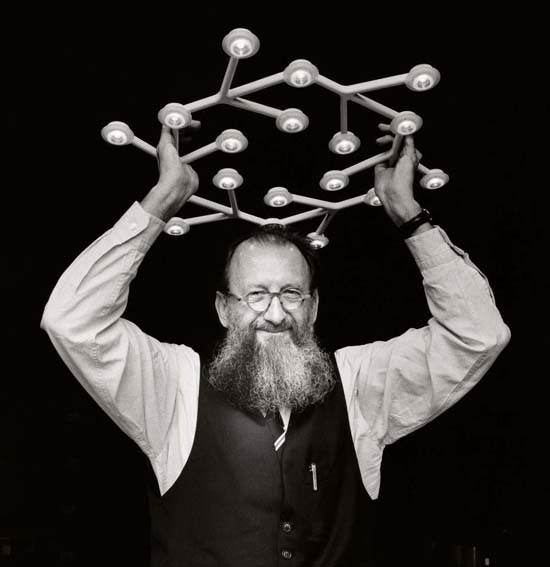 A designer, architect, and writer, Michele De Lucchi, is one of the great representatives of Italian design of the last few decades. He was born in 1951 in Ferrara and graduated in architecture from Florence. During the period of radical and experimental architecture, he was a prominent figure in movements such as Cavart, Studio Alchimia, and Memphis.

De Lucchi has designed lamps and furniture for well-known Italian and European companies, such as Artemide, Olivetti, Alias, Unifor, Hermès, and Alessi.

He has designed and restored buildings in Japan for NTT, in Germany for Deutsche Bank, in Switzerland for Novartis, and in Italy for Enel, Olivetti, Piaggio, Poste Italiane, and Telecom Italia. In 1999 he was appointed to renovate a number of ENEL (the Italian Electricity Company) power plants.

He has also developed a number of architectural projects for private and public clients in Georgia, such as the Ministry of Internal Affairs and the Bridge of Peace in Tbilisi. He has undertaken a number of projects for the city of Milan including the pavilions for Expo 2015 (Padiglione Zero, Expo Center, Intesa Sanpaolo) and the UniCredit Pavilion in Piazza Gae Aulenti.

His professional work has always run in tandem with a personal exploration of design, technology, and craftsmanship. Since 2004 he has sculptured small wooden houses using a chainsaw to create the essence of the architectural style.

His First chair, in 1983, was an emblem of the era. It features a rudimentary round base suspended in metal orbit with a disc-shaped back and two spherical “arms”. The shape is at once reductive and comical, full of humor but empty of expression.

De Lucchi’s bestseller by far is the Tolomeo lamp, developed for Artemide in 1987 and awarded the Compasso d’Oro – the design world’s Oscars – in 1989. Riffing off the industrial aesthetic of high tech, the articulated, polished aluminum stem and arm are held in a tensile cantilever by an external cable; the anodized, cup-shaped shade is easily manipulated by a slender rod. Flamboyantly functional, it’s architectural in allure.

In 2018, he was the Editor-in-Chief of the historic magazine Domus for 10 issues. He has received numerous awards, including the Compasso d’Oro in 1989, 1991, and 1994. In 2000, he was awarded the title of Officer of the Italian Republic; in 2001, he was appointed Full Professor at the Faculty of Design and Arts of the IUAV (University Institute of Architecture) of Venice and, in 2006, he received an honorary degree from Kingston University.

His radical designs laid the foundations of post-modernism. He believes that modernity has meaning only in the consciousness of the past. Thus, for him, design means living with the tradition of manual skills while adapting them to the present needs of life. 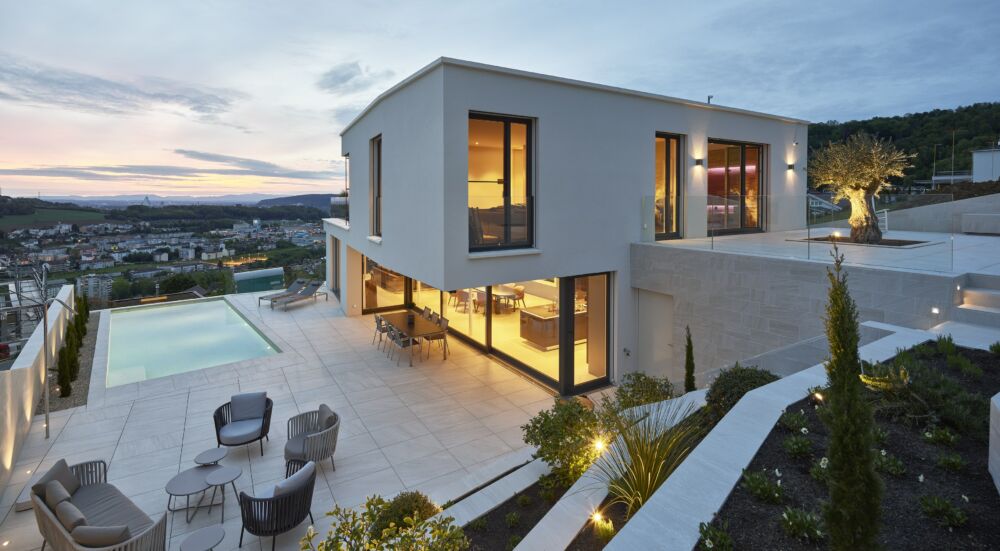