Carlo Mollino Carlo Mollino was famed for his designs that had a unique quality to them, we explore… Everything is permissible as long as it is fantastic. The man behind these words was Carlo Mollino, an Italian architect, 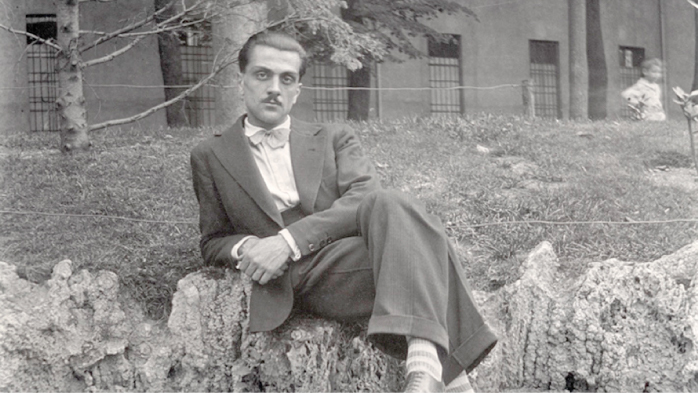 Carlo Mollino was famed for his designs that had a unique quality to them, we explore…

Everything is permissible as long as it is fantastic.

Over the following decades, he designed a number of buildings throughout Turin, including ski lodges, auditoriums, and apartments. Mollino’s architecture and furniture are famous for their ability to enable occupants to manipulate volumes at a whim.

Between 1933 and 1948, he worked in his father’s office, and took part in several architecture competitions. Between 1936 and 1939, Mollino designs, in collaboration with Vittorio Baudi di Selve, the SocietàIppicaTorinese building in Turin, considered his masterpiece.He designed some mountain houses like the Casa delSole in Cervinia, Aosta Valley and the Slittovia of Lago Nero in Sauzed’Oulx, in Piedmont.

In 1952, Mollino designed the RAI Auditorium in Turin, which was a radically restored bringing big change to the original structure in 2006. In the first half of the sixties, he directed the team of architects responsible for the design of the INA-Casa district in Turin and he is placed second in the competition for the design of the Palazzo del Lavoro building in Turin, won by Pier Luigi Nervi, for the 100th anniversary celebration of the unification of Italy (1961).

In the last years of his life (between 1965 and 1973) he designed the two buildings that made him famous: the Camera di Commercio building and the TeatroRegio Torino (Regio Theater), both in Turin.

Before his death he completed the projects for the FIAT Directional Centre in Candiolo, the AEM building in Turin, and the Club Mediterranèe in Sestriere.

Today, the artist’s works are held in the collections of the Centre Georges Pompidou in Paris, the Victoria and Albert Museum in London, and the Brooklyn Museum in New York, among others. 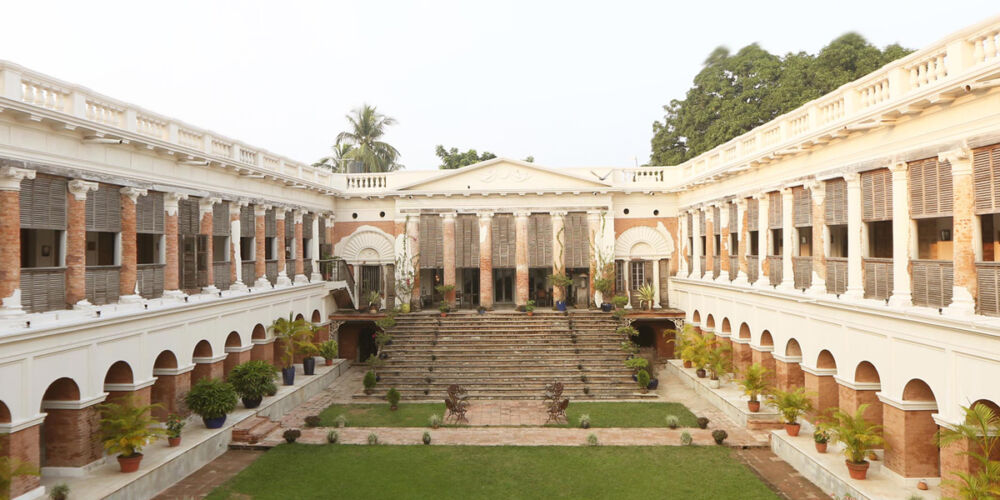 Restoration of The Rajbari Bawali 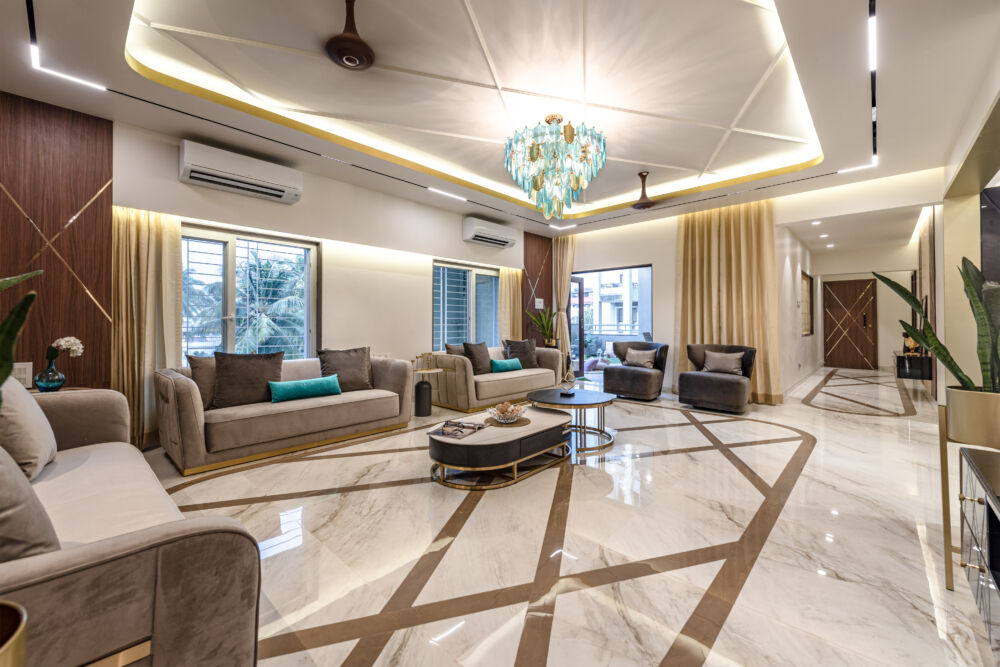