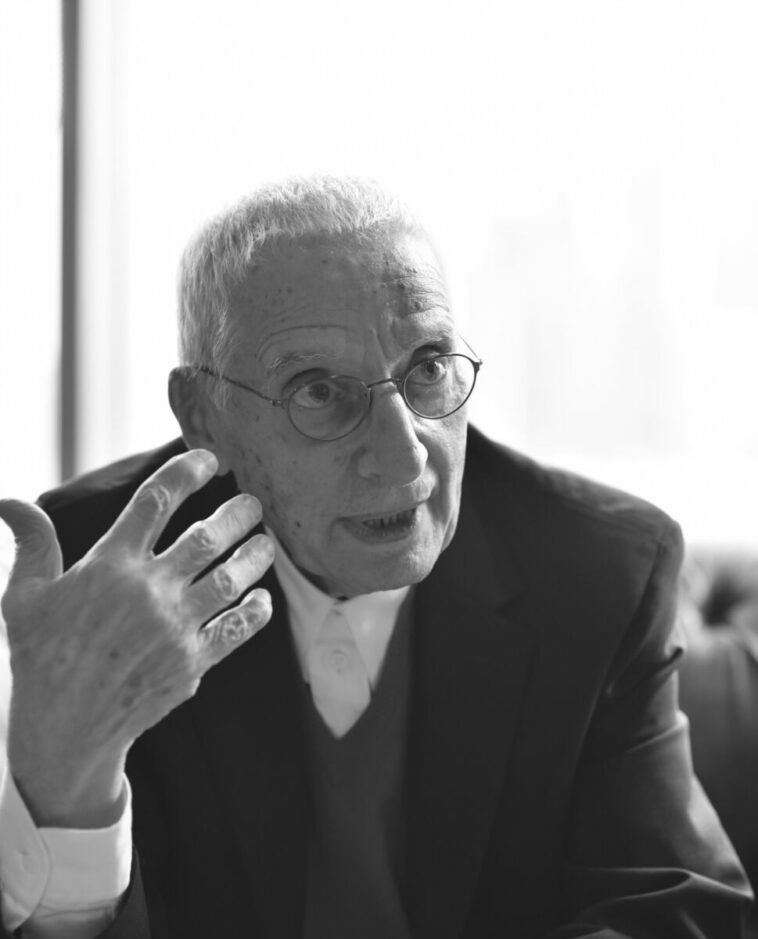 Alessandro Mendini was a true definition of a renaissance man, best known for his playful and witty post-modern creations.

Alessandro Mendini was an Italian designer and architect. He played an important part in the development of Italian, Postmodern, and Radical design. The character of his design is marked by what was his strong interest in mixing different cultures and different forms of expression; he created graphics, furniture, interiors, paintings, and architecture and also wrote several articles and books. He was renowned as an enthusiastic member of the jury in architectural competitions for young designers. He taught at the University of Milan.

Mendini was born in Milan. He graduated from Politecnico di Milano in 1959 with a degree in architecture and worked as a designer with Marcello Nizzoli. He was the editor-in-chief of Domus magazine from 1979 to 1985 and changed the landscape of modern design through his quintessential works of postmodernism, such as the Proust Armchair and the Groninger Museum. Just as works of the Renaissance period expressed human values and sensibilities, Mendini contributed to bringing into the heart of design those “values” and “sensibilities” that have been eclipsed by commercialism and functionalism.

He collaborated with leading international brands including Cartier, Hermes, Vacheron Constantin, Swarovski, Venini, and Supreme. From 1989 up until his death in Milan in 2019, he ran his own practice in Milan, the Atelier Mendini, together with his younger brother Francesco Mendini.

Mendini’s most iconic project, the revolutionary Proust armchair, combined a baroque shape with a pointillist surface pattern derived from the work of artist Paul Signac, made up of hundreds of tiny hand-painted dots. The chair was designed with prolific French writer Marcel Proust in mind. It has been reimagined many times over the years, but notably, in 2015 it was launched in plastic by furniture brand Magis.

As an architect, Mendini’s buildings include the Alessi residence in Omegna, Italy; the TeatrinodellaBicchieraia in Arezzo; a memorial tower in Hiroshima, Japan; and the Groninger Museum in The Netherlands. Of these, the latter, constructed between 1988 and 1994, is perhaps his masterpiece.

After founding Atelier Mendini in 1989, he remained very much in demand, collaborating with leading Italian product design companies and international brands.

His humor, critical viewpoint, and disruptive influence cannot be underestimated on several younger generations of architects and designers. 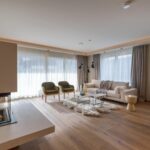 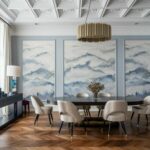