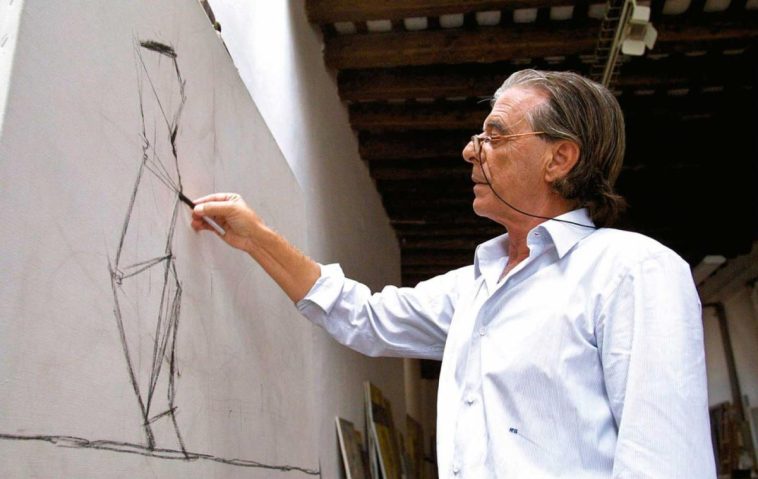 He had gathered a multidisciplinary, multitalented group in order to confront the complexity of architectural practice, architects, engineers, planners, sociologist, writers, movie makers and philosophers. He studied architecture at the Barcelona School of Architecture, a center from which he was expelled in 1957 for his political activism.

He subsequently graduated in Urbanism and Architecture at the Haute Ecole du Paysage, d ’Ingenierieet d’ Architecture in Geneva, Switzerland. In 1960, he designed a summer house for a relative on the island of Ibiza, a modest stucco building that did seem close to nature.

He began his career with a series of smaller projects in Spain that followed geometric rules to sometimes mind-boggling extremes. His housing project from the same period, Walden 7, outside Barcelona, consists of 22 towers grouped around five courtyards, their outer facades painted an earthy ocher and their courtyard facades a dark aqua. By the 1980s, he had begun using historical details as surface decoration — a hallmark of the style that came to be known as postmodernism. And for much of that decade, it served him well. In 1985, the Museum of Modern Art in New York mounted a show of his work, including color photographs of a number of housing projects in and around Paris.

The first one built, Les Arcades du Lac, was a gargantuan version of a 17th-century French garden, with apartment buildings standing in for hedges. For him, architecture was to never show an art and directed with more maturity and grace. Another famous project Les Espaces d’Abraxas, reinvented and repurposed classical elements in unsettling, otherworldly combinations; it features vast columns made not of stone but of reflective glass.

That project was often described as a kind of “Versailles for the people.” But it’s jarring juxtapositions made it seem dystopian — and it served as the perfect backdrop for Terry Gilliam’s 1985 movie, “Brazil,” and the last of the “Hunger Games” movies. His older buildings found new fans in the 21st century. “Westworld,” the HBO sci-fi series, was shot in part at La Fábrica, and “Squid Game,” the Korean TV juggernaut, featured sets that closely resembled La Muralla Roja.

His buildings became pop icons at the very end of his career. He will be fondly remembered for his magnificent work all over the world. 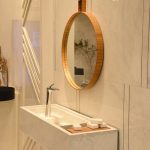 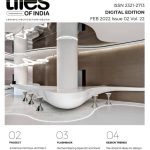