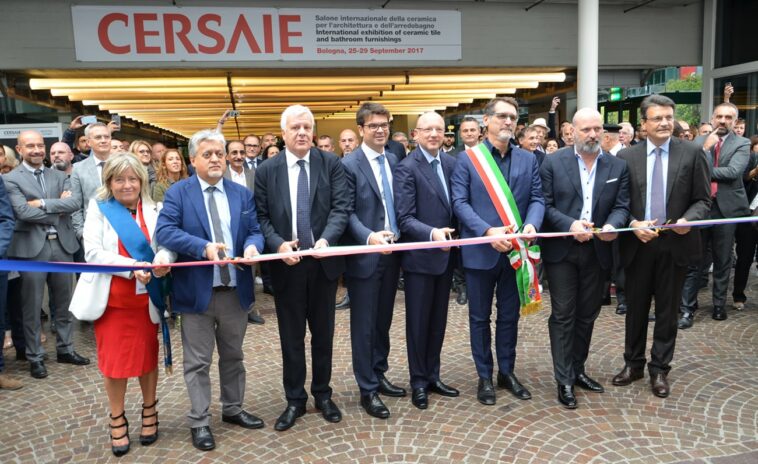 The industry awaits the Cersaie every year with an excited eagerness for it to unfold and Cersaie 2017 did just that, in the most spectacular fashion. A mecca for the industry, it proudly showcases the best, both in terms of design and commerce.

It was attended by 111,604 visitors, 4.7% more than in 2016, with an increase in both international and Italian visitors. Held in Bologna from 25 to 29 September and organized in cooperation with BolognaFiere, the International Exhibition of Ceramic Tile and Bathroom Furnishings confirmed its status as the leading commercial event for the global market, complemented by a wide range of initiatives aimed at architects, interior designers, installers, the media and end consumers.

The show’s outstanding appeal combined with the positive economic situation in the various markets led to growth in numbers of both Italian visitors (+5.0% to a total of 58,422) and international attendees (+4.3% to 53,182) from almost all countries worldwide. As always, the Italian and international press was very strongly represented with a total of 922 journalists present, including 506 Italians and 416 non-Italians.

Representativeness and international scope were as ever the key characteristics of Cersaie, which alongside the traditional sectors of ceramic tiles and bathroom furnishings once again hosted a large number of exhibitors of wood, marble, and natural stone surface coverings and key components of the ceramic supply chain. With a total exhibition space of 156,000 square metres, Cersaie saw growth in all exhibiting sectors and hosted a total of 869 exhibitors (17 more than in 2016), including 323 foreign companies from 41 different countries, almost a third of the total. The best-represented sector was that of ceramic tiles with 457 companies, followed by bathroom furnishings with 197 exhibitors, confirming the key importance of this segment at the show.

Cersaie is also increasingly establishing itself as a key event for the world of architecture and interior design, installers, the media, and the general public. The architecture conferences were strongly attended and the Lesson in Reverse given by Fabio Novembre saw the participation of more than 1,300 students. The Milleluci exhibition in Hall 30 was a big success, as were the tile-laying demonstrations and the training seminars for architects on the theme of large panels and slabs held in the Tiling Town. The Press Cafés, the conversations on architecture and design organized in collaboration with nine leading magazines in the Architecture Gallery, were in many cases fully booked. ‘Cersaie Designs Your Home’ was strongly attended by consumers interested in renovating their homes. Bologna Design Week was also a big success, with a program of cultural events held in the evenings in a number of prestigious locations throughout the city.

Cersaie is an event that piques our imagination and spurs the industry towards further growth and development with its unique concepts and presentations. We hope the event just keeps growing from strength to strength.

Next year Cesaie will be held between 24-28, September 2018 in Bologna Italy. 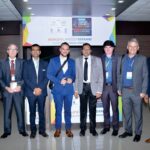 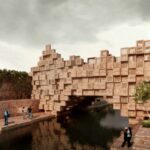