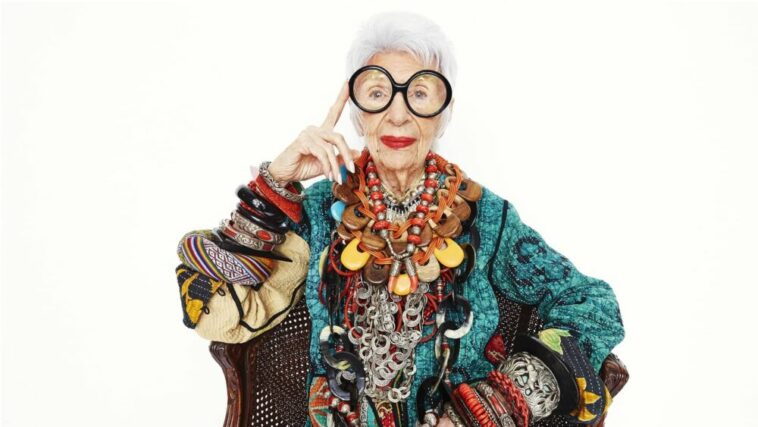 Legendary style icon, glamour girl, fashion designer, and interior designer, Iris Apfel, turned 100 on August 29. She is living proof that you’re only as old as you feel. “Everything about turning 100 is fantastic, but I really do believe that I’m still the world’s oldest teenager,” she jokes. So what is the secret to her youthful joie de vivre – it is passion and an inexhaustible drive. After starting the fabric house Old World Weavers in 1950 with her late husband Carl, Apfel worked for decades as an interior designer, even helping with décor and restoration projects at the White House for nine different presidents. While she always had impeccable personal style and an eye for fashion, the industry didn’t officially come calling until much later. “My first big job in fashion came when I was 84, so as cliché as it is, age really is just a number to me,” she says. “But being passionate about my projects and putting my heart and soul into them has kept me young. That’s why I’ll never stop working.”

The Obsession for Accessories

Born in New York City in 1921, Apfel grew up during the Great Depression. At age 11, she discovered a brooch she really wanted in a basement shop in Greenwich Village, a neighborhood in New York. It cost $0.65, and she saved every penny she could find to finally buy it. It was her first shopping experience, and it launched one of the largest private jewelry collections in the United States.

Iris Apfel’s jewelry rattles along whenever she moves, and her oversized round glasses have become her trademark. The exceptional centenarian is not afraid of extravagant clothes and eye-catching makeup. Her hair is colored bright gray, her lipstick bright red, pink, or orange.

Not only is she a fashion muse and icon,  but also a designer in her own right having worked on White House restoration projects for 9 presidents in her lifetime. It feels odd given that, her home is a bold and playful environment, far from the stiff designs of the white house, but her involvement there was in recreating historic textiles.  The way she uses pieces and inspiration from around the world to create a homey but elegant space is adorable. The details of those Moroccan throw pillows, the poppy red English chair, and gorgeous Dutch paintings all work together to create a living room with lots of personalities. Her love of vintage decor and mix of colors reminds her of a Lincoln Park single-family home. Both spaces blend antique pieces with bright, bold colors all the while infusing inspiration from cross-continental travel.

An exhibition at the Metropolitan Museum

Apfel’s evolution into a fashion star was thanks to a 2005 exhibition at the Costume Institute of the Metropolitan Museum of Art. Harold Koda, the curator of the New York museum at the time, had heard of Apfel’s jewelry and clothing collection. Apfel has dedicated several rooms in her apartment on New York City’s Park Avenue to her clothes. Koda worked his way through Apfel’s collection and finally transported around 300 items of clothing and several hundred accessories to the museum. The resulting exhibition was a huge success — and Apfel became a pop culture icon. There’s now even a series of Iris Apfel emojis.

Even at 100, Apfel is still not thinking about stepping back from active working life. She continues to work as an interior designer and is curating a collection of designs for Lowe’s, a US home improvement retail chain that is also marking a century this year. She’s also still designing new glasses for her eyewear collection, which, of course, includes reading glasses — with stylishly bold frames. Because, as she says: “More is more and less is boring.” 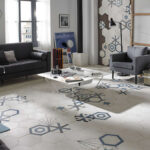 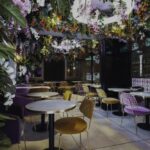